Nuclear deal depends on US removal of sanctions: Zarif 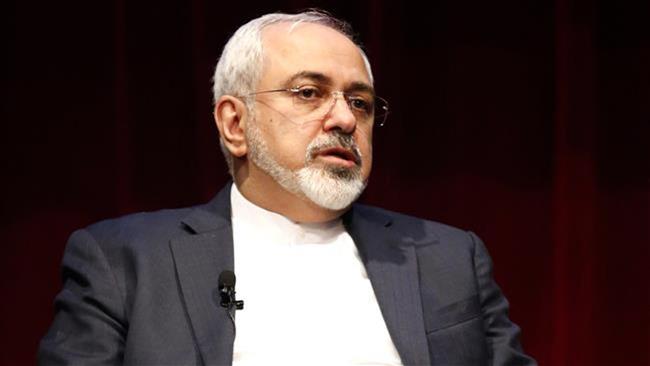 Iranian Foreign Minister Mohammad Javad Zarif says the conclusion of a final deal between Tehran and the P5+1 group of countries over Iran’s nuclear program hinges on the United States’ move to lift the sanctions against the Islamic Republic.

“The deal will be made or broken on whether the United States wants to lift the sanctions or keep them,” Zarif made the comments in an interview with Al-Monitor media website released on Thursday.

He also expressed Iran’s resolve to continue its cooperation with the P5+1 members – the United States, France, Britain, China and Russia – plus Germany – until the conclusion of the talks.

Referring to Leader of the Islamic Revolution Ayatollah Seyyed Ali Khamenei’s backing for the Iranian negotiating team, Zarif noted, “the Leader’s support is very important for our team.”

On June 23, Ayatollah Khamenei, in a meeting with the heads of the three branches of the Iranian government and the country’ senior officials in Tehran, commended the Iranian nuclear negotiating team for its faithfulness and bravery in the talks with the six world powers, and said the negotiators are meticulously making efforts in order to settle issues.

The Iranian negotiators have managed to bravely announce Iran’s stance on the nuclear issue, the Leader said, adding that they may possibly make some mistakes, but they are “brave and faithful.”

Iran and the P5+1 group of countries had set June 30 as the deadline to agree on a final nuclear deal, but talks in the Austrian capital missed the target date as some issues remain unresolved between the two sides.

The removal of sanctions against Iran and access to or inspections of the country’s military sites seem to be the major bones of contention.

Iranian officials say a final deal should conform to an understanding reached between Tehran and the P5+1 group in the Swiss city of Lausanne in April.