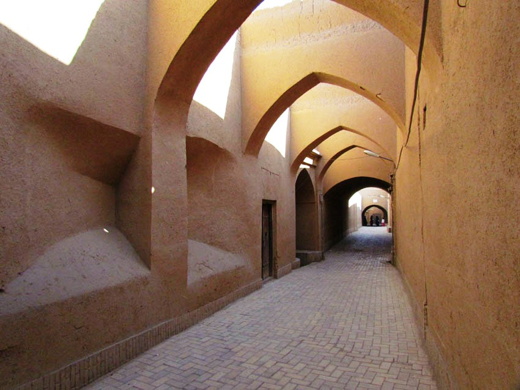 The Norwegian ambassador to Tehran has said the country’s investors would welcome investment in Iran’s economic projects.

Mrs. Aud Lise Norheim, who was in a meeting with Kerman’s provincial governor in southeast of the country on Wednesday, told Mehr News local correspondent that the visit was her first ever trip to Kerman since she resumed the position of ambassador.

“I hope and will have trips to Kerman in four years of my tenure in the office,” she told Mehr News. She highlighted the visit by Norwegian foreign minister after 12 years to Iran as an indication of bilateral ties improving.

Norheim said that Norwegian investors would welcome to participate in Iran’s economic projects; “even before sanctions both countries had good relations, and sanctions had little impact over trade,” she claimed, “If sanctions are removed, this trade would even be more extended; currently as well, we have a good level of economic exchange between two countries,” she added.

Norheim said one objective of her Kerman Province visit was to address the conditions of Afghan refugees in the province. She expressed gratitude for the Iranian government’s handling of these refugees and hoped that Afghans would return to their own country once the political volatile situation in Afghanistan ebbed away.

“Currently, Iran and Norwegian Office for Refugees provide good services for refugees; the opening of the UN Refugees Commission Office in Kerman also would help the conditions improved,” she asserted.

Norheim also said that Kerman’s tourism potential contributed to her trip to the province; “Kerman has prominent historical places; in Norway, many people are interested in visiting Iran, and those who visited, have taken with themselves good memories of their memorable visit,” she added.