No Shortage of Food, Basic Necessities for Iran Quake Victims 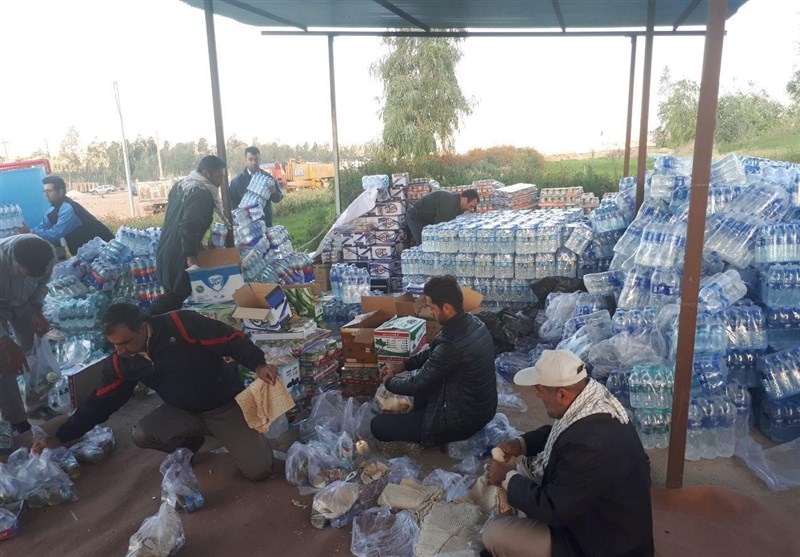 Officials say there is no shortage of food and basic necessities for the victims of the earthquake which jolted western Iran days ago.

The devastating 7.3-magnitude earthquake which struck western Iran several days ago has left well over 400 people dead and more than 10,000 injured.

The large number of people suffering from broken limbs and ribs was a challenge to the medical personnel at makeshift hospitals as well as the medical staff of the Red Crescent Society in the first days after the temblor struck.

However, aid operations have been in full swing since the tragic disaster happened, and huge quantities of basic supplies have been sent to and distributed among the quake victims. According to senior military officials on the ground, thousands of helpings of warm food are being handed out among the quake-stricken victims every day, and there is no shortage of food in villages. The government, Red Crescent Society, Armed Forces and contingency headquarters are all working round the clock to take to the affected areas the relief aid offered by the general public from across the nation.

A census has been taken in quake-hit villages to specify the number of households in need of tents. Based on the same figures, tents are distributed among the residents.

The IRGC Ground Force has set up 6 makeshift hospitals to offer medical services to the earthquake victims. Experienced doctors and paramedics working there have played a key role in treating the patients.

Plans are also underway to remove the remaining rubble and bury the cattle killed in the temblor. 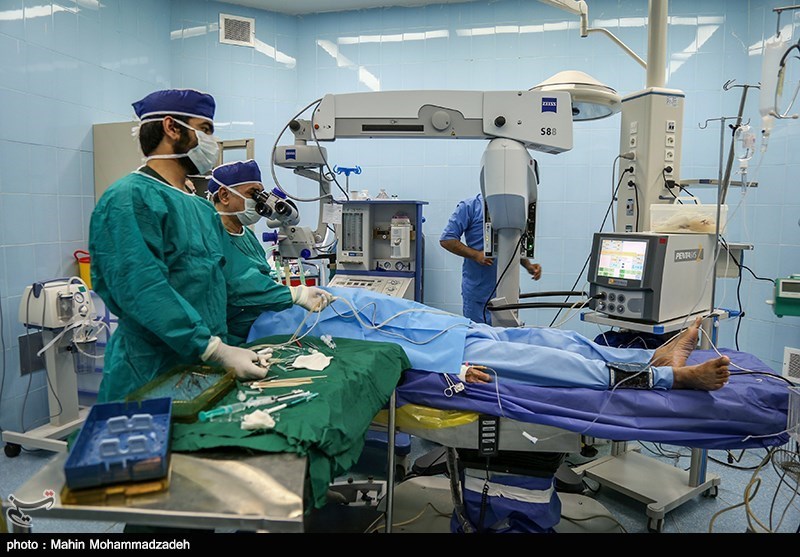 The IRGC’s engineering groups have been dispatched to the affected regions to facilitate work to remove the debris. Over 1000 pieces of machinery and equipment are working in the area to remove the rubble and conduct engineering work.

Some groups also went into action from the early hours after the quake hit and cleared the roads blocked by debris.

Head of the Red Crescent Society Morteza Salimi says all the affected people have been provided with makeshift housing.

The whole quake affected area has been divided into eight regions, and as many committees have been set up to handle the affairs in each region.

Salimi says the huge amount of relief aid sent in by the general public from around the country has somehow turned into a major problem as it is too much to cope with, saying there are more than enough supplies and basic necessities.