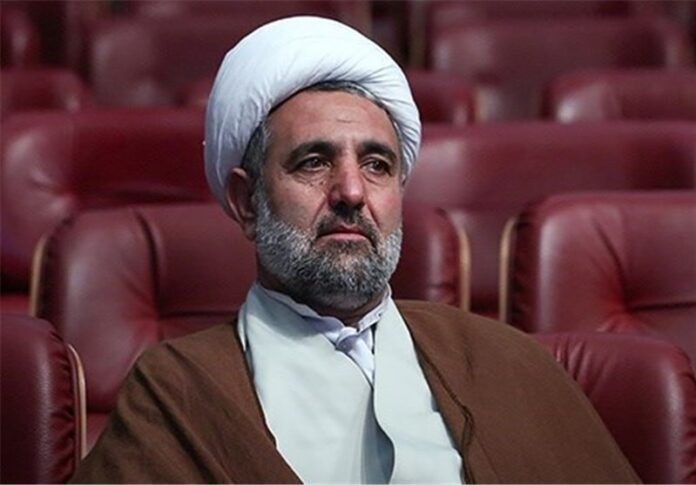 An Iranian lawmaker says after selling the surplus enriched uranium to Russia, Iran has exchanged no enriched or raw uranium for yellowcake.

“In 12 years of work, we managed to produce and reserve 11.8 tons of enriched uranium,” announced Mojtaba Zolnouri, an Iranian lawmaker, according to a Farsi report by ICANA.

He declared that the other option for Iran was the dilution of enriched uranium, an action he considered disadvantageous to Iran and a waste of the reserved yellowcake.

“So we agreed to sell some enriched uranium,” he added. “And we preferred to sell it to Russia as we had the experience of nuclear cooperation with this country.”

“We gave the surplus of enriched uranium to Russia, taking 200 tons of yellowcake instead; then bought another 30 tons to cover the yellowcake enrichment costs.”

Selling the Surplus instead of Limiting the Production

Zonnouri went on to say that the nuclear deal allowed Iran to buy and sell enriched uranium, yellowcake and heavy water: this is a positive change.

“We don’t need to reduce our production anymore in order to fulfil our obligation to keep the reserves in the permitted level,” he stressed. “Plus, we can take part in the international nuclear market.”

“Being allowed to reserve only 130 tons of heavy water each year, Iran has to sell the rest. Actually, we have accumulated some heavy water in Oman until a good client is ready to buy it.”

“The Parliament has charged the government to build 20 nuclear power plants,” Zolnouri announced, mentioning that 190,000 tons of uranium is needed for this project. Therefore, Iran purchased 149 tons of yellowcake from countries other than Russia. No raw or enriched uranium has been exchanged during this deal.

IAEA Proves Not So Cooperative

Meanwhile, the Atomic Energy Organization of Iran (AEOI) has been criticized for not taking action on nuclear science and international cooperation.

“As we focused on the reducing the number of our centrifuges and other JCPOA-imposed limitations last year, there was no room for technical cooperation,” Zonnouri added.

“Under the influence of world major powers, the International Atomic Energy Agency (IAEA) lacks motivation for collaboration with Iran,” he added.

“The agency failed to meet its obligations to redesign and optimise IR-40 as mentioned in the nuclear deal. They assigned this task to China which continues to weasel out of it in some way.”

“Before thinking about its costs, we should determine what country is to sign the contract with us,” he stressed.

“The agency also was to collaborate with Iran in the stable nuclide production in Fordow Fuel Enrichment Plant (FFEP) after its function changed to a research centre. No action has been yet taken, though.”

Zolnouri believes that for Iran, the nuclear negotiations work better than the political ones, so Iran is hopeful about making progress in the nuclear field.