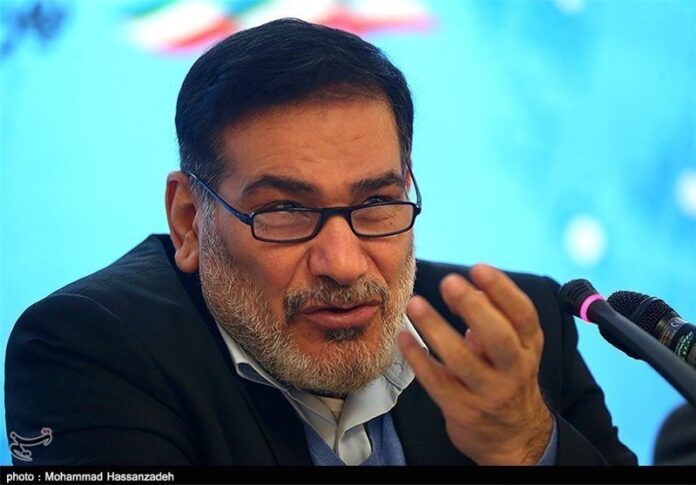 Ali Shamkhani says the US cannot talk about trust building, and at the same time impose hostile restrictions on Iran or pass laws to illegally steal the Iranian nation’s assets.

A restriction on visa-free travel to the US for travelers to Iran “clearly” runs counter to a provision in a July nuclear deal between Tehran and six world powers that commits the parties to implement the accord in good faith, a senior Iranian official said Monday.

Secretary of the Supreme National Security Council (SNSC) Ali Shamkhani said moves like the new US visa program only “deepen mistrust” and reveal the “explicit contradictions in the words and deeds of the US government officials” to the world public opinion.

He made the comments in a meeting with Head of the Supreme Islamic Council of Iraq Ammar Hakim, held in Tehran.

According to a bill, which was passed in the US House by 407 to 19 on December 8, visitors from the 38 “visa waiver” countries will need to obtain a visa to travel to the US if they have been to Syria, Iraq, Iran or Sudan in the past five years.

On December 18, US lawmakers sent Barack Obama a huge tax and spending package, which also included reforms of the US visa waiver program, and the president quickly signed it into law.

The controversy comes a few weeks before implementation of JCPOA, the final nuclear deal signed between Iran and P5+1 (Russia, China, the US, Britain, France and Germany) in July.

According to the 8th clause in the preamble and general provisions of JCPOA, “The E3/EU+3 and Iran commit to implement this JCPOA in good faith and in a constructive atmosphere, based on mutual respect, and to refrain from any action inconsistent with the letter, spirit and intent of this JCPOA that would undermine its successful implementation.”

Shamkhani also said that the US cannot talk about trust building and goodwill, and at the same time impose “hostile restrictions” on Iran or pass laws to “illegally steal the Iranian nation’s assets.”

His remarks were in reaction to reports that the US Supreme Court is considering a case to confiscate the Iranian Central Bank’s assets in the US to pay the American victims of attacks allegedly linked to the Iranian government.

The victims sued for that money, and the litigation has now reached the Supreme Court.