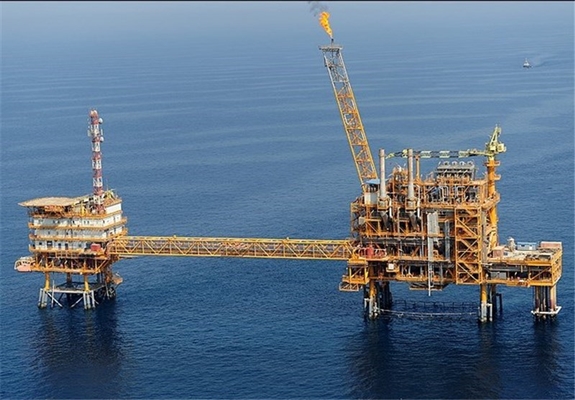 Iran’s oil minister says the status of phase 11 of the South Pars Gas Field as well as Farzad B Gas field will be settled this year.

“From now on, we plan to sign one contract and set in motion one development plan every two weeks and we will show that the development of the country’s oil industry has not stopped under sanctions,” said he minister in a ceremony where a contract was signed between the Belal Gas Field with the Iranian Petropars company.

Pars Oil and Gas Company (POGC), a subsidiary of the National Iranian Oil Company (NIOC), finalized a $440m deal with Petropars Company on Saturday for developing Belal Gas Field in the Persian Gulf. 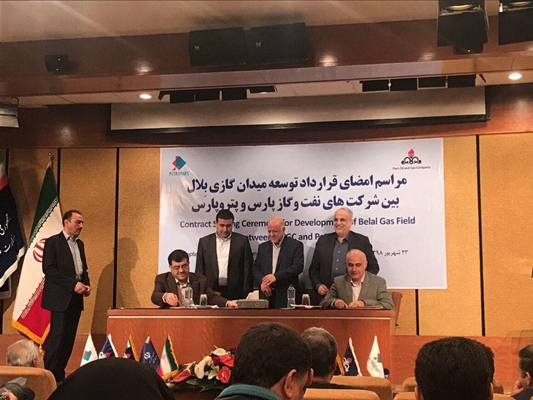 The buyback contract, which is to be enclosed to the integrated and master development plan of South Pars phases 11 to 24, is aimed at daily production of 500 million cubic feet (an equivalent of 14 million cubic meters per day) of rich gas in 34 months. The produced gas will be processed at the onshore refinery of South Pars Phase 12.

Based on the deal, Pars Oil and Gas Company (POGC) will serve as the employer of the contract and will carry out reservoir studies and arrange sideline licensing rounds for the purposes of the project. Accordingly, the company is required to tap the capabilities of local manufacturers and contractors.

For its part, the contractor of the project, Petropars, is required to drill 8 wells in the offshore field, launch wellhead jackets and build and install a topside with 500 mcf/d of gas production capacity as well as a seabed pipeline with an estimated length of 20 kilometers.

Belal Gas Field is located east of South Pars in the Persian Gulf and 90 km southwest of Lavan Island.