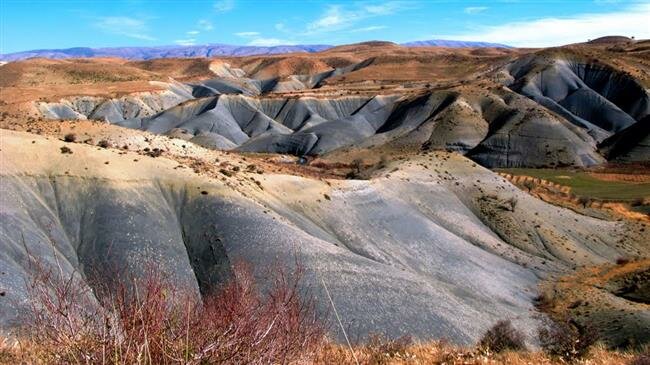 “According to exploration studies and seismological surveys conducted in the exploratory region of North Dezful, near the fields of Mansouri, Cheshmeh Khosh and Maroun, in the regions in western and eastern Sousangerd, reports are indicating the discovery of an oil reservoir,” NIOCEXP said.

Further reports said the deposits have been found in the Ilam and Gurpi formations which are extended in the provinces of Khuzestan, Lorestan and Fars. They said the volume of the reserves and their types will be subsequently announced by NIOCEXP after further reviews.

Iran’s oil sector is facing US sanctions imposed in November, including a pledge by President Donald Trump to bring the country’s oil exports down to zero.

President Hassan Rouhani has said Iran cannot be shut out of global energy markets because of its vast oil and gas reserves.

On Monday, Trump described Iran as a country of “tremendous potential”, saying he was ready to meet Rouhani under the right circumstances to end a confrontation over the 2015 nuclear deal which the US president abandoned last year.

The mercurial American leader, however, ruled out lifting unilateral US sanctions and suggested Iran would meet “violent force” if it followed through on what it called its threats.

Trump also said he was not open to giving Iran compensation for sanctions, but did not oppose the idea that numerous countries give Iran a credit line to keep it going.

“But they may need some money to get them over a very rough patch and if they do need money, and it would be secured by oil, which to me is great security, and they have a lot of oil… so we are really talking about a letter of credit. It would be from numerous countries, numerous countries.”

Iranian officials have said the country’s energy development plans are on track, though at a slackened pace due to the sanctions.

In December, NIOCEXP head Saleh Hendi said 35-40 new hydrocarbon reservoirs had been discovered across Iran, which needed development. “We are now ranked first in the world for oil and gas reserves,” he said.