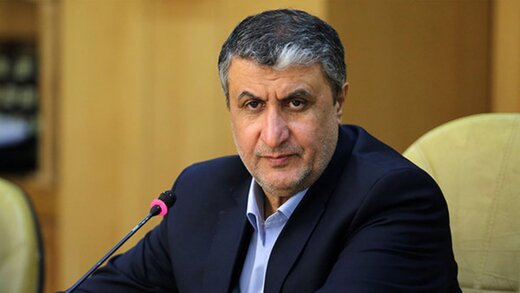 Mr. Eslami was born in Isfahan in 1956. He holds a university degree in Civil Engineering.

Mohammad Eslami’s executive records involve working under previous administrations as the Minister of Roads and Urban Development, the northern county of Mazandaran Governor’s Office, the Deputy Minister for Industrial and Research Affairs of the Ministry of Defense and the CEO of Iran Aircraft Manufacturing Company. Iran’s Atomic Energy Organization plays a key role in advancing the Islamic Republic’s nuclear program. Under the guidance of the organization, Iran has taken long strides in its atomic program. The country has successfully tested its newest advanced centrifuges by feeding gas to their cascades. In 2020, Iran’s Parliament passed a law obliging the Iranian Atomic Energy Organization to increase its nuclear activities including uranium enrichment at 20 percent purity.