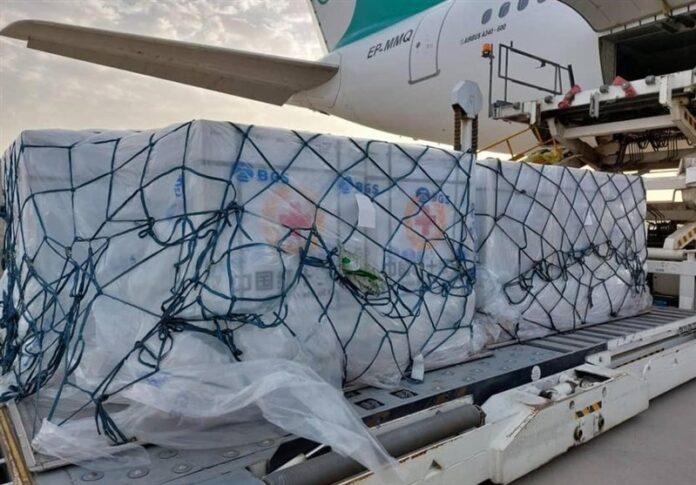 The last consignment of coronavirus vaccines provided through the good offices of the Iranian Red Crescent Society (IRCS) has entered the country.

IRCS Director Karim Hemmati noted it has imported more than 112 million doses of COVID-19 vaccines so far, adding the last cargo containing some 6 million doses was imported to see the IRCS fully live up to its commitments concerning vaccine imports.

He said the IRCS imported 112 million 390 thousand doses of Covid vaccines in the eight months to late October, 2021.

He added the IRCS also launched a major campaign in early 2021 to control the country’s borders where over 750 thousand incoming passengers were checked for the virus over a period of several months.

According to the health ministry, nearly 52 million 380 thousand first doses of Covid vaccines have been administered nationwide so far.

Over 33 million 674 thousand people have received their second jab as well.

Hence, the total number of coronavirus vaccine doses administered in Iran so far stands at more than 86 million 137 thousand.