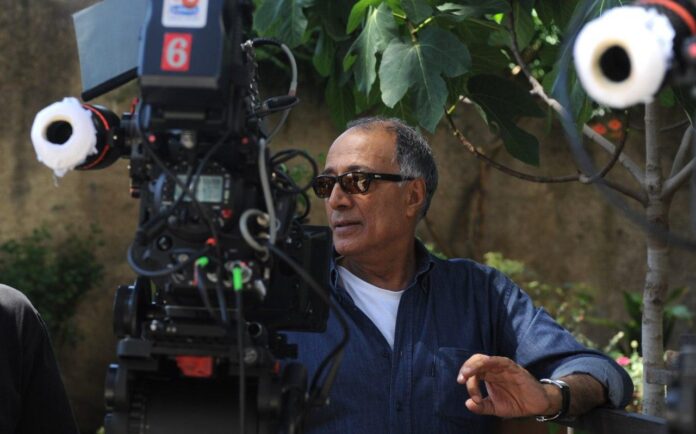 The world’s leading provider of online entertainment service Netflix is going to offer the remastered versions of a number of movies directed by late Iranian director Abbas Kiarostami.

The world’s leading provider of online entertainment service Netflix is going to offer the remastered versions of a number of movies directed by late Iranian director Abbas Kiarostami.

Netflix has signed a deal with mk2 Films, a French company that has acquired all rights to dozens of movies from Iranian filmmaker Kiarostami.

Every year, mk2 Films co-produces many movies and distributes a library of hundreds of films, including many remastered versions of classics by Abbas Kiarostami, Charles Chaplin, Buster Keaton, and more.

Under the new agreement with mk2 Films, Netflix is going to screen a total of 50 movies after rolling out the new content in a number of international markets.

The Netflix will first launch a dozen classics by French filmmaker Francois Truffaut, including Fahrenheit 451, The 400 Blows, The Woman Next Door, and Confidentially Yours, according to SlashGear.

The mk2 Films has announced in its website that it distributes classics from renowned figures like Chaplin and Keaton that have been restored in 2K and 4K quality.

The content that Netflix will offer for streaming under the new deal will reportedly include movies from Alain Resnais, Krzysztof Kieślowski, Francois Truffaut, and more.

The mk2 Films now owns nearly all of Kiarostami’s films after it signed an agreement with the Institute for the Intellectual Development of Children and Young Adults in 2017 to restore 20 films by Kiarostami in 4K.

Among the films by Kiarostami whose rights have been purchased by mk2 Films are “Where Is the Friend’s Home?”, “Life, and Nothing More…”, and “The Traveller”.