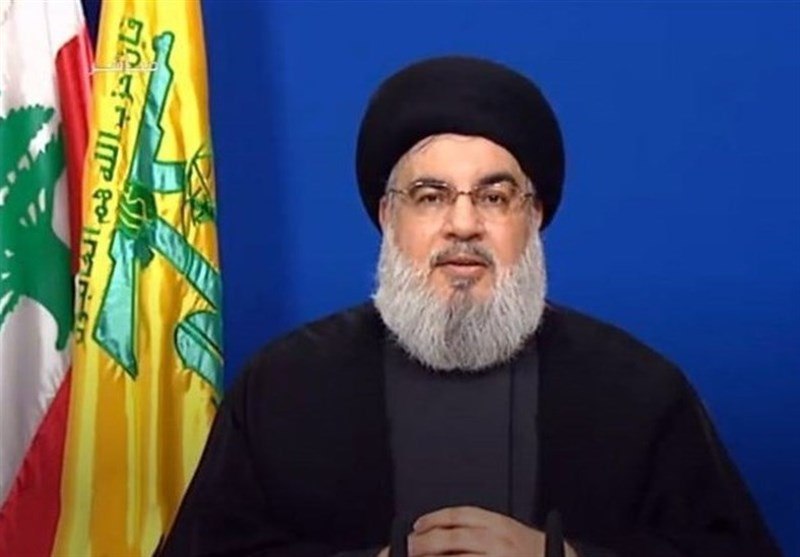 The leader of Lebanese resistance movement Hezbollah, Sayyed Hassan Nasrallah, has urged all candidates of the group to do their utmost to win the majority of seats in Lebanon’s parliamentary election.

Nasrallah said the legislative vote is the most important election in Lebanon and described parliament as a moat and stronghold.

He said Hezbollah decided to participate in government in 2005 with the aim of pushing for improving the livelihoods of the Lebanese people.

He however noted that creating an Islamic government in Lebanon is out of the question because of the country’s diverse religious and ethnic fabric.

Nasrallah also spoke of the history of attempts to disarm Hezbollah. He said France first put forth the notion in 2005 and said Hezbollah should be allowed to participate in the government and then it will see its arms as a burden over time. Nasrallah noted that this was part of a plot to weaken the resistance and the unity in Lebanon.

Elsewhere in his comments, the Hezbollah leader said the movement wants a fair and strong government and that it seeks justice for all Lebanese and to minimize oppression.