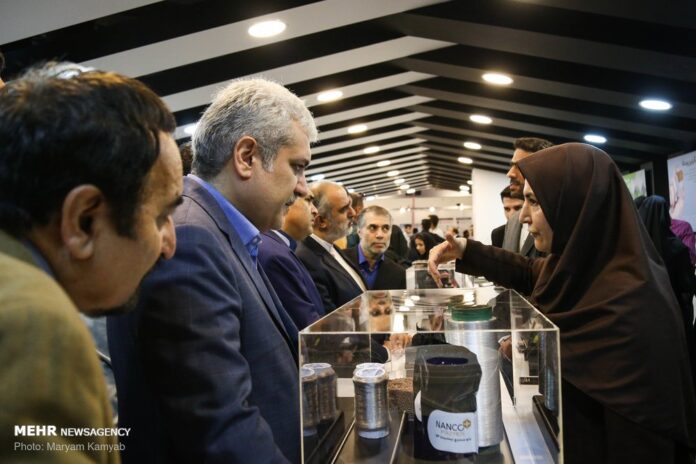 The 11th edition of the Nanotechnology Exhibition, also known as Iran Nano 2018, has kicked off in the Iranian capital of Tehran with the participation of 160 institutions.

Hamed Afshari, the secretary of the 11th edition of the exhibition, says 28 technologies that can attract investments have been featured in this year’s exhibition.

Speaking on the sidelines of the exhibition, Afshari announced that 114 booths have been created and 75 companies are offering their products here.

He further touched upon the commercialisation of nanotechnology-based products and stressed that 33 nano-industrial designs that were introduced into the industry have been showcased at this edition.

Referring to the Nano Match section, Afshari said in this section, 47 companies are offering 28 products, all of which have a business plan with the capability of attracting investment.

The official noted that 40 special guests will also visit this exhibition in eight groups from South Korea, Oman, Indonesia and Malaysia.

He also expressed hope that a suitable ground would be provided for attracting foreign investment. 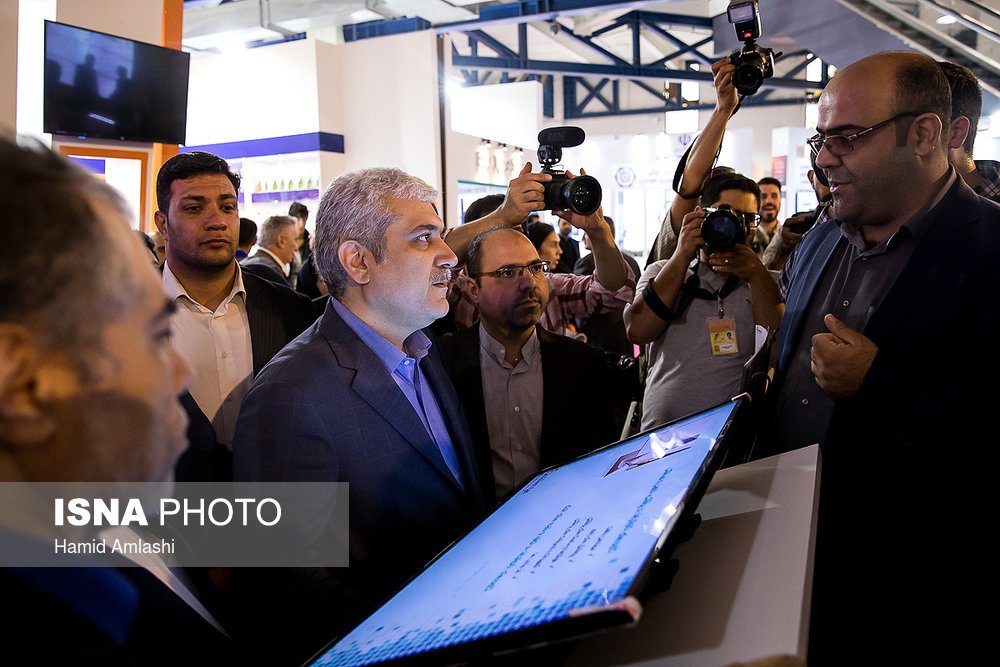 Iranian Vice-President for Science and Technology Sorenna Sattari was the highest-ranking official who attended the exhibition in its opening day.

Speaking on the sidelines of the event, Sattari hailed the country’s scientific growth in the past few years, and said Iran’s nanotechnology ranking has improved from the ninth and tenth to the fourth across the world.

In addition to the improved ranking, which was achieved thanks to increased publication of Iranian papers in international journals, the Islamic Republic managed to develop and sell the technology last year, underlined the Iranian VP.

Sattari went on to say that the sales of nano products last year amounted to $92 million, adding that the amount was higher than the target projected by the Nano Headquarters.

Sattari underscored that the country’s exports is expected to further increase this year.

Nano is a new and up-to-date science in the world, he said, adding that Iran entered the field 15 years ago, and today it is one of the countries manufacturing nano-based products.

He also noted that the industrial sale of these products has exceeded $9 million, and will certainly increase in the coming years. “This shows that nanotechnology has found its place among the Iranian industries.”

He expressed satisfaction that a proper ecosystem is in the making across the country while more companies are getting involved in this field day by day.

Pointing to the establishment of more than 3,400 knowledge-based companies in the country, Sattari emphasised that “we are doing our best to ensure that this ecosystem would not be a state-owned one.”

He said the hard currency fluctuations in Iran certainly influenced companies over the past few months, but I must say that knowledge-based companies have suffered the least impact from these fluctuations.

Referring to sanctions due to be imposed on Iran in November, Sattari said, “With the imposition of these sanctions, I do not think something special would happen in the country on November 4, and the knowledge-based companies will not be affected because sanctions have long been in place.”