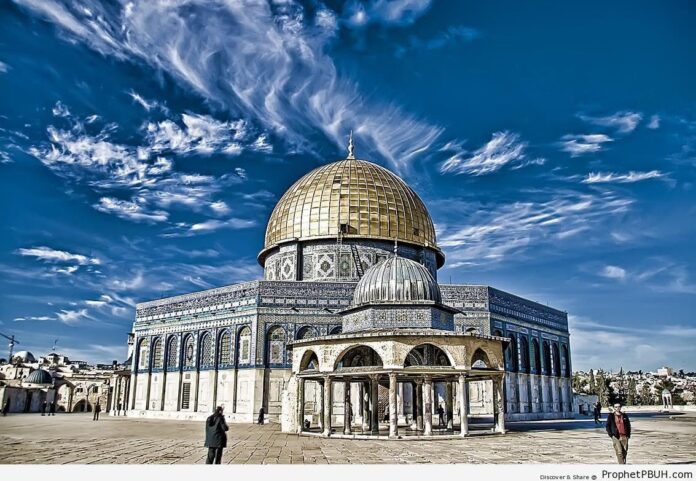 An Iranian legislator has called on Muslim countries to counter Trump’s decision on Jerusalem al-Quds by boycotting American products and decreasing ties with Washington.

“Muslim countries can boycott American goods and downgrade their relations with the US as part of measures to counter [US President Donald] Trump’s illogical decisions and his interference in other countries’ internal affairs,” said ICANA in a Farsi report.

“We, as members of the Palestinian Intifada Support Committee, took part in an emergency meeting of the [PUCI’s] Palestine Committee [on Monday] to review ways of tackling this action,” said the lawmaker.

“We should not hesitate to show reaction in order to make Trump rescind his inappropriate and illogical decision,” he said.

The lawmaker added the statement released by the committee served the same purpose in order to prompt countries’ parliaments to take practical actions in that regard.