Museum of Sound to Open in Iran’s Tabriz 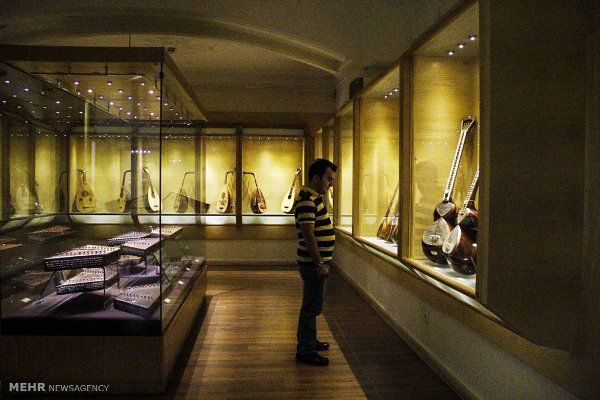 A museum of sound is to open in the Iranian city of Tabriz, showcasing a whole range of new and old musical instruments and other items related to sound.

The Museum of Sound will open in the city of Tabriz, the capital of the northwestern Iranian province of East Azarbaijan, marking the designation of the city as the OIC (Organization of Islamic Cooperation) capital of tourism in 2018.

Over 300 items related to “sound” will be showcased at the event; reports the Persian-language Mehr News Agency.

The Iranian musician and researcher Hossein Sajedi has collected the items over the past three decades; Mehr quoted the Iranian Cultural Heritage, Handicrafts and Tourism Organization as saying.

According to the researcher, not only will the museum serve as a tourist attraction, preserve treasure troves of artworks and promote the lofty status of the Iranian culture; but it can also be used for research and training, as well as reinforcing the country’s cultural pillars to hold back intrusive cultures.

He said music is the common language of all nations around the world, and that is why cultural inroads into other societies and penetration into other nations’ cultural structures are made through music.

The researcher added a whole variety of musical instruments; including strings, percussions and wind instruments, will be put on show at the museum.

Audio files of calls to prayers, holy Quran recitations and other religious and national events will also be displayed at the museum, said the researcher.

Among other items to be showcased in the Museum of Sound are old doorknockers, bells, radios, gramophones, black-and-white televisions, etc., he said.