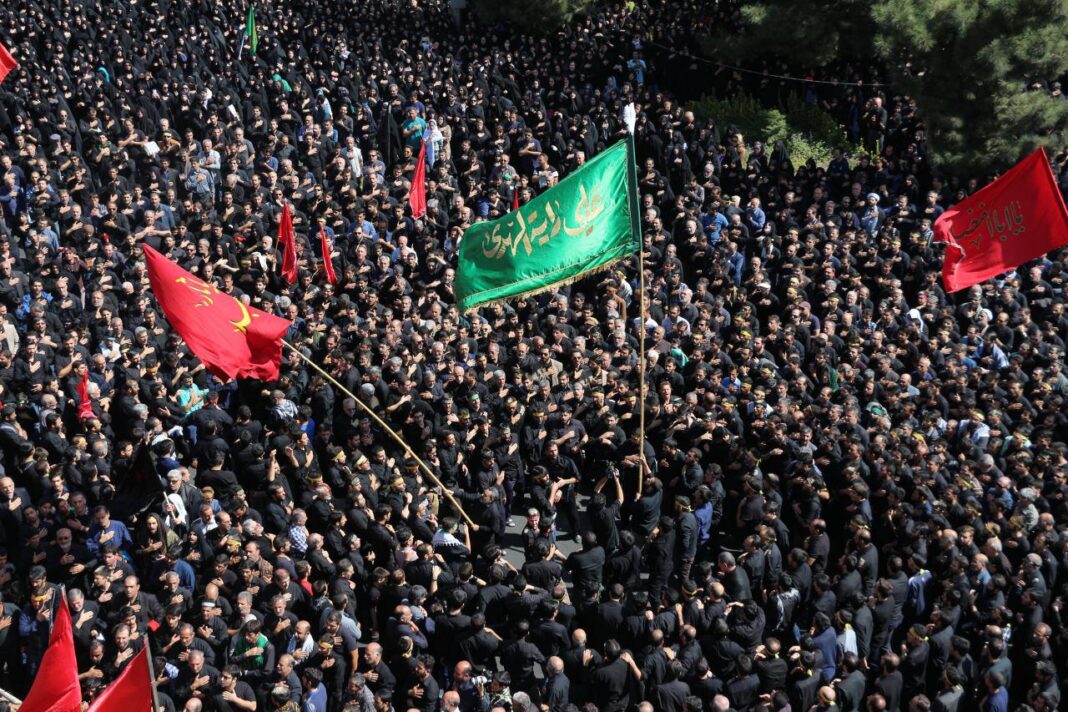 The lunar month coincides with the martyrdom anniversary of the third Shia Imam, Hussein, and his companions, some 14 centuries ago, who were killed in modern day Iraqi city of Karbala by the forces of the 2nd Umayyid caliph, Yazid.

Every year, during the first ten days of Muharram, Muslims get dressed in black, erect mourning tents and participate in mass processions to commemorate the martyrdom of Imam Hussein.

Still after 14 centuries, Imam Hussein‘s memory is alive in the hearts and minds of Muslims.
But this year, perhaps, Muslims are marking the most different Muharram, amid a pandemic that has cancelled every mass gathering.

The atmosphere of Muharram is still there. The majority of people are seen in black clad, and mourning tents are erected ahead of time as of every year.

The government said it would not prevent Muharram ceremonies, but advised people to observe health protocols.

This year, mourners can listen to online eulogies or watch the ceremonies on TV.
Any physical mourning ceremony needs to be held in open air environments, as instructed by the health ministry.

Mourners must have their masks on, and organizers are obliged to hand out masks to mourners upon entry to the ceremonies; PS; the safety distance must be observed.

To the fervent lovers of Imam Hussein, it’s really hard to miss the annual mourning rituals.
At the same time, they find the spiritual occasion a chance to pray for the elimination of the virus.

Mourners say they miss what they call the mass carnival of love for Imam Hussein.
But they say with or without ceremonies, they will not forget their third Imam, since they say, they owe the existence of Islam to the sacrifices he made 14 centuries ago. 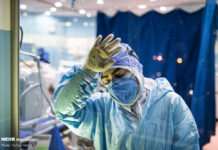