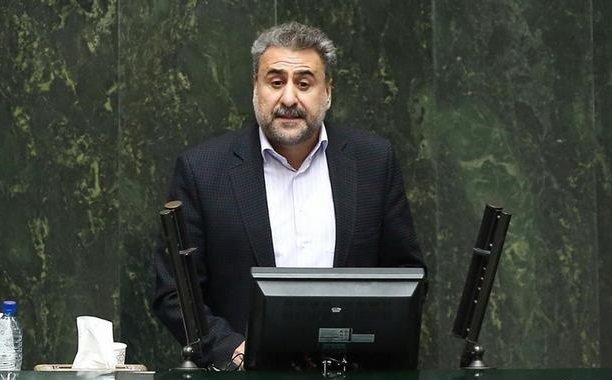 A senior Iranian lawmaker has highlighted the US failure to incite hostility towards the Islamic Republic, saying Saudi Arabia and the United Arab Emirates have backed away from escalating tensions with Tehran.

In remarks on Thursday, member of the Iranian Parliament’s National Security and Foreign Policy Commission Heshmatollah Falahatpishe said the US has exhausted all possibilities in imposing sanctions on Iran and has become thoroughly confused about responding to the Islamic Republic.

The US foreign policy entails an escalation of hostility between Iran and its neighbors, the MP noted, adding, however, that the US strategy for creating a regional coalition against Iran has received a negative reaction.

“We saw in the region that even Saudi Arabia and the United Arab Emirates are concerned about an attrition crisis, so they gave Iran the green light and have refrained from entering new challenges against Iran in the recent months,” Falahatpishe stated.

While the US has become internationally isolated, the UK fell into the trap of following Washington’s failed policies because of its traditional ties with the US, committed an act of piracy, and is now looking for a way out of the crisis, he noted.

Iran’s legal action against the British oil tanker came after the British Royal Marines seized Iran’s oil tanker Grace 1 in Gibraltar on July 4 for trying to take oil to Syria allegedly in violation of EU sanctions.