MP: No new provision or change to JCPOA 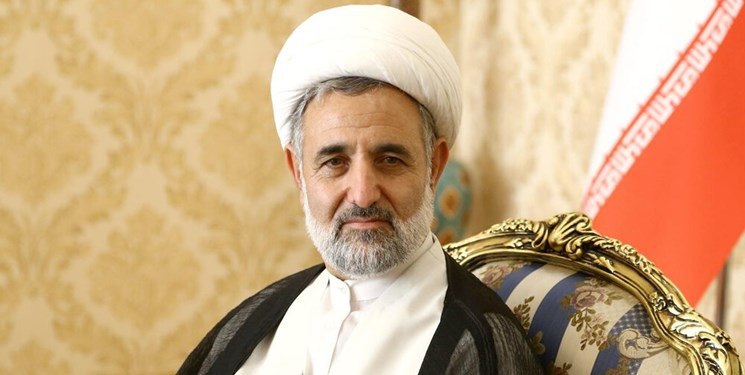 A top Iranian lawmaker has ruled out any change to the Iran nuclear deal in the upcoming Vienna talks in November's end.

Mojtaba Zonnuri, a member of Parliament’s National Security and Foreign Policy Committee says the country’s negotiators are commissioned to focus on the implementation of the 2015 Iran nuclear deal known as the Joint Comprehensive Plan of Action (JCPOA) during the talks in Vienna slated for November 29, 2021.

“In fact, we will not negotiate on the JCPOA or on making changes to it, and we will not accept any new provisions being added to the JCPOA,” Zonnuri added.

“We are holding talks on the implementation of the JCPOA,” he reiterated.

“Negotiations on the JCPOA have been held before and it cannot be renegotiated,” the lawmaker said.

“So, the Islamic Republic of Iran is ready to implement the JCPOA, and our negotiators are attending the talks on November 29 to accomplish this very mission,” the legislator explained.

He then criticized the remaining signatories to the JCPOA for failing to live up to their commitments.

“We haven’t seen any goodwill gestures from them, so far,” he noted.

“They owe us. We have paid the costs of the JCPOA, but haven’t reaped its benefits. We are seeking to obtain our benefits under the deal,” he said.

“We are not going to kill time and make the issue drag on,” he added.