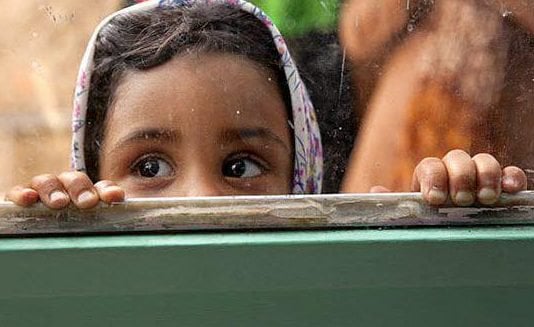 An Iranian lawmaker says granting Iranian nationality to the children born to an Iranian mother and a non-Iranian father not only is a must for population management, but can also decrease insecurity in the country.

In a Farsi interview with ICANA, the vice-chairman of the Iranian Parliament’s Judiciary Commission, Yahya Kamalipour, threw his weight behind granting Iranian nationality to the children born to an Iranian mother and a non-Iranian father.

“Although the Parliament earlier put aside a bill set forth by the government on the nationality of the children born to an Iranian mother and a non-Iranian father, we are seeking to put together a comprehensive plan,” he said.

He went on saying that the lawmakers have done their utmost to provide the mentioned children with a single nationality.

“This means that it is up to the children themselves to obtain a dual nationality if they like,” he added.

He emphasized that the Iranian Parliament will not put any effort into granting dual nationality to the children and said the bill set forth by the government is too general.

“So, we the lawmakers have decided to develop a detailed plan drawing on the government’s bill to tackle the current problems in this field,” he said.

The lawmaker added unfortunately some people have married non-Iranian immigrants without going through the legal and civil regulations.

“This has left their children without any clear identity,” he said, adding that’s why the lawmakers are now working on a plan to remove these people’s identity problems.

“The number of children with the same identity problem is high in some regions and provinces. Such people are deprived of all legal rights of Iranian citizens like education, job and insurance coverage. This comes as they are secretly taking advantage of our resources and facilities. So, they fall prey to administrative corruption nets,” he said.

Kamalipour stressed that to manage and control the country’s population as well as to stop growing insecurity, “the government needs to address the problem of these people.”

“We resolving the current problems, we can also prevent from damages to our national resources,” he concluded.