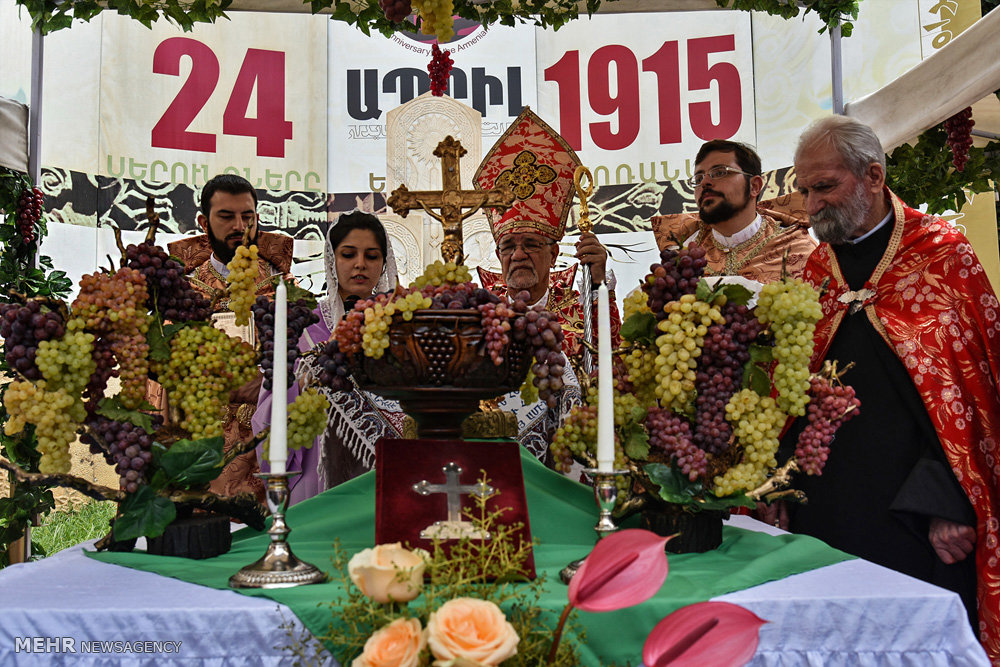 An Iranian Assyrian Christian lawmaker has rejected as baseless a recent US report on religious freedom violations in Iran, saying despite the US claims all religious minorities in the Islamic Republic enjoy absolute freedom to perform their rites.

In a Farsi interview with ICANA, Yonathan Betkolia denounced as baseless the US State Department’s report on religious freedom violations in Iran, saying the report is aimed at tarnishing the cultural image of Iran across the world.

“As an Assyrian Christian in Iran, I have not seen yet a violation of religious minorities’ rights in Iran over the past four decades. The minorities enjoy absolute freedom to perform their religious rites in the country,” he said.

The representative of Iranian Assyrian Christians in the parliament went on saying that Iran’s Cultural Heritage Organization has already registered as national heritage all Christian churches across the country, and also repaired and renovated them.

“Besides their churches, the Christians in Iran also have established their own guilds as well as schools and so on,” he noted.

Betkolia also said in the Islamic Republic, minorities’ schools like those of Armenians, Jews, Zoroastrians and Assyrians are not under any pressure to teach Islamic books. “They are only obliged to teach their own religious books in their schools,” he added.

The Iranian lawmaker also noted that instead of accusing Iran of racial and religious discriminations and promoting Islamophobia across the world, the US had better stop rights violations and brutal measures adopted by its police and security forces.

“The Americans themselves don’t allow religious books to be thought in their schools but accuse Iran of violating religious freedom. This comes as minorities in Iran enjoy absolute freedom to perform their rites,” he noted.

“In the US, religious books have been burned repeatedly by extremists but we have not ever seen a similar case in Iran,” he added.