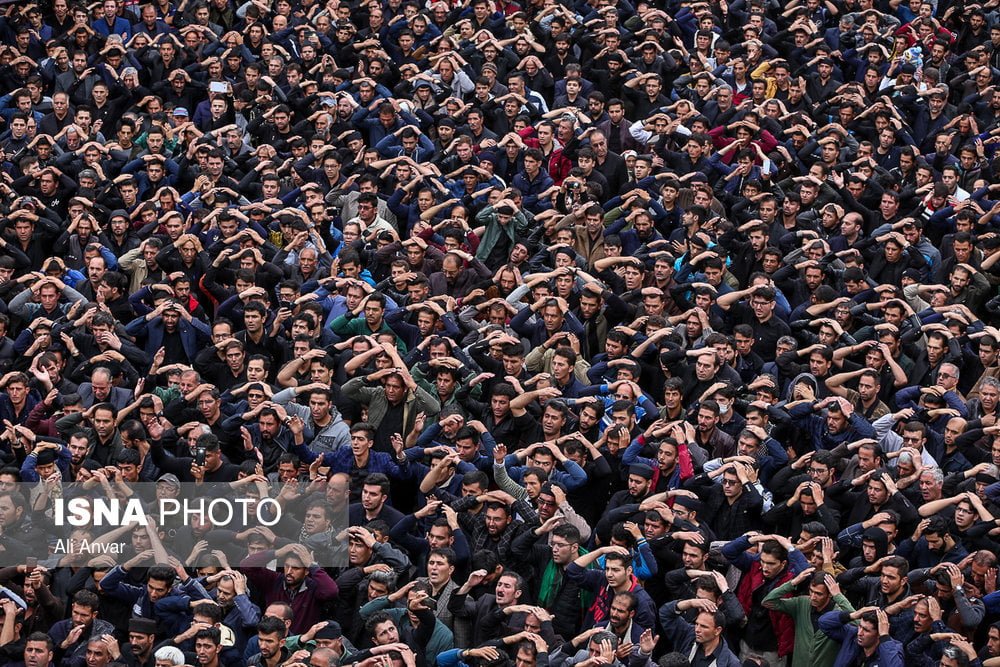 Millions of mournful Shiite Muslims have taken to the streets and mosques across Iran and other parts of the world to mark Ashura, the martyrdom anniversary of Imam Hussein, a grandson of Prophet Muhammad, who was martyred along with his family and companions some 14 centuries ago.

Muslims worldwide, dressed in black, hold mourning rituals during the month of Muharram on the lunar calendar in remembrance of the suffering imposed on the religious icon, his family and his companions, by the tyrant of the time Yazid I, an Umayyad caliph, back in the seventh century.

The events peak on the 10th day, traditionally known as Ashura, when the Imam and 72 of his companions were martyred at the hands of the despot, to whom they had refused to pledge allegiance.

This year’s Ashura fell on Thursday when, in line with centuries-old customs, benefactors distributed votive food, while others marched in massive mourning processions, lamenting the tragedy.