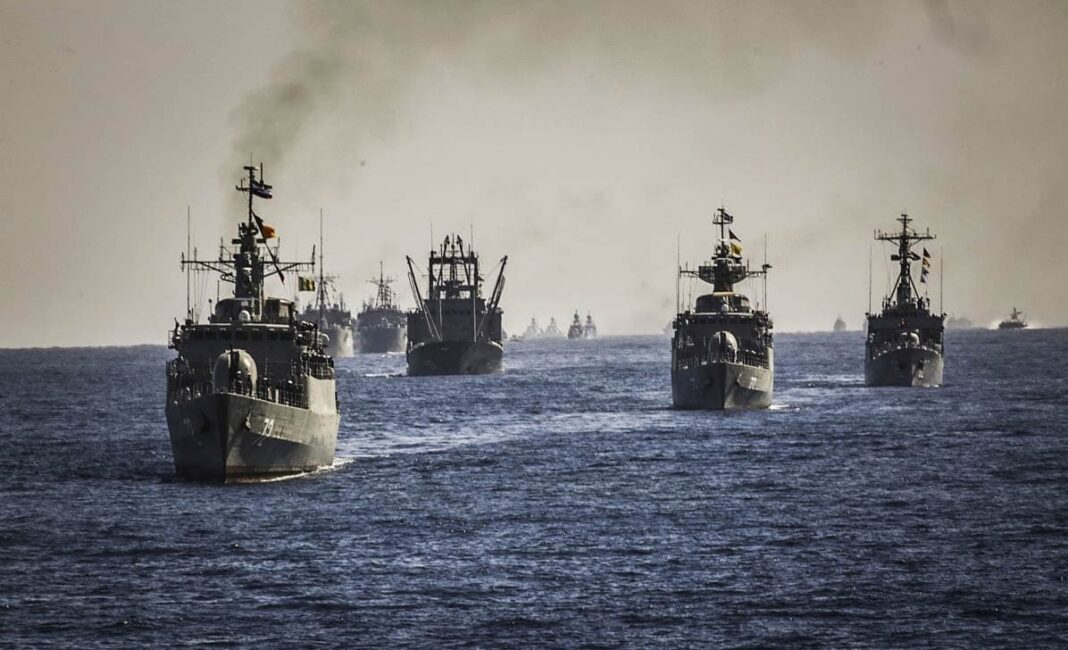 “The Pacific Fleet’s naval group made up of the Guards Order of Nakhimov missile cruiser Varyag, the large anti-submarine warfare ship Admiral Tributs and the large sea tanker Boris Butoma has anchored in the roadstead of the Chabahar port in the Islamic Republic of Iran. In the port, the Russian Navy’s official delegation will take part in a planning conference on holding joint naval drills of combat ships of Russia, Iran and China,” the Pacific Fleet’s press office added.

The Russian naval ships will also replenish food, fresh water and fuel supplies at the port, the press office specified.

The Pacific Fleet’s naval task force departed from Vladivostok and embarked on its long-distance deployment several days before the new year 2022.

During their long-term deployment, the Russian naval ships are scheduled to call at the ports of several states, including the Republic of Seychelles. The port call will mark 105 years since the Imperial Russian Navy’s armored deck cruiser Varyag called at Port Victoria of the Seychelles Islands.

During its long-distance deployment, the Russian naval task force will hold scheduled drills, including international maneuvers as part of a group of combat ships in various parts of the Ocean.