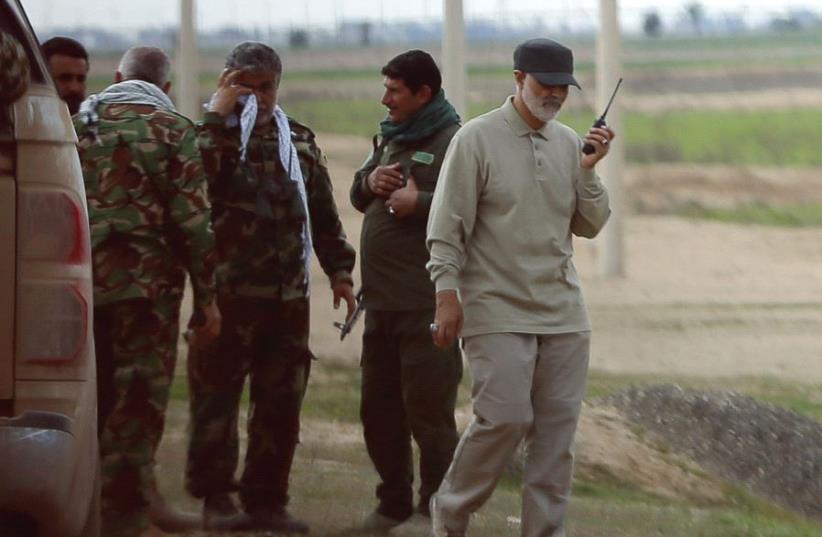 An independent Irish Member of the European Parliament (MEP) has lashed out at Washington and its allies for supporting militant groups in Middle East. He said Iranian anti-terror commander martyr Lieutenant General Qasem Soleimani played a major role in overcoming Daesh terrorists.

In a post on his twitter account, Mick Wallace stated while the United States and allies were responsible for the rise of Daesh and the arming of militant groups, nobody did more to defeat Daesh in Iraq than General Soleimani.

“Where was the condemnation from the International Community when he was murdered by the US…?” he added.

The top Iranian anti-terror commander played a key role in eliminating Daesh in the region.

However, angered by General Soleimani’s gains in the battle against the terror group, the United States assassinated him upon his arrival at Baghdad International Airport in January 2020 on an official visit.

Iran retaliated by firing dozens of missiles at two US bases in Iraq, declaring that it was part of its pledged “tough revenge” and that the full revenge would be the ultimate expulsion of all American forces from the region.

Iran has also pledged to pursue Gen. Soleimani’s assassins, especially Donald Trump, even after his term as US president comes to an end.