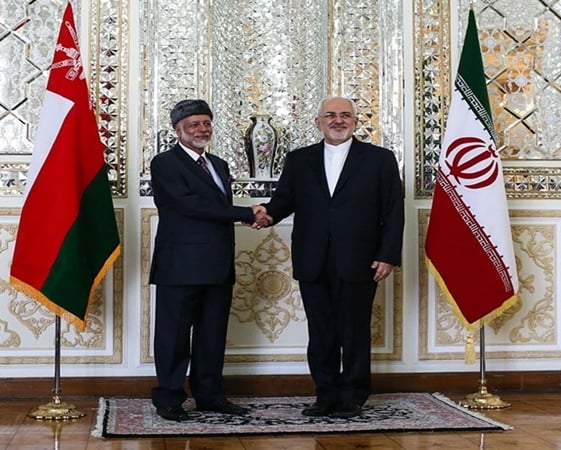 “In view of the continuation of the severe illness of Mr Zarif, which began Yesterday and even led to a brief hospitalisation, the foreign minister has been advised by his doctor to be on complete bed rest,” Bahram Qassemi said in a Saturday statement.

“All plans and meeting on Saturday and Sunday, including his meeting with Mr bin Alawi, have been cancelled,” he said.

Qassemi noted that bin Alawi, who is in Tehran at the head of a politico-economic delegation, has so far held constructive meetings with several officials, including Parliament Speaker Ali Larijani, Secretary of Supreme National Security Council Ali Shamkhani and Governor of the Central Bank of Iran Valiollah Seif.

The spokesman said the Omani foreign minister will meet with President Hassan Rouhani on Sunday noon.

Bin Alawi, who arrived in Tehran on Friday, will also attend a luncheon to be held in his honour, he added.