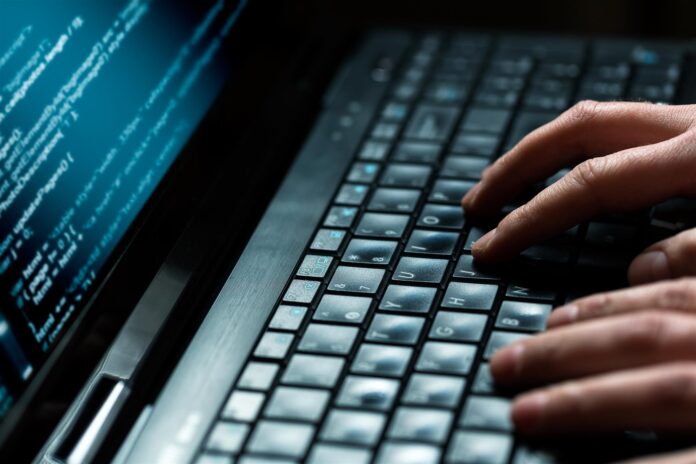 An Iranian student has written a homegrown programming language that has won great acclaim in local scientific festivals.

Seyyed Ali Mohammadiyeh, a student of mathematics at the University of Kashan, has been working on the programming language for 7 years.

Explicating his achievement, Mohammadiyeh said his innovative language would enable the Iranian programmers to enjoy a fully homemade program that serves as the basic tool for computer systems.

The young researcher noted that he has applied for a patent for his software, saying modifications have been made to the original version of the programming language in recent years.

The Iranian programming language can be used for a direct and independent creation of software with a machine code’s language, which obviates the need for any additional languages, even an assembly language, he explained.

The achievement has won first prizes in a number of national scientific conferences inside Iran and has also received the award for “best homegrown product”, given by the presidential office’s department for science and technology, ISNA reported.