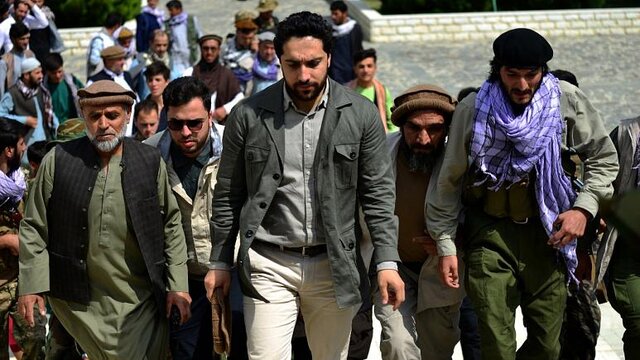 A source close to Ahmad Massoud has told Iran’s Fars News Agency that the Panshir valley is still under the control of this anti-Taliban Afghan militia commander. The source said Masoud’s fighters have surrounded the Taliban in a location and efforts are underway to persuade them to surrender.

He added that the Taliban initially captured Baghlan and Andarab but later Massoud’s men known as the fighters of the Northern Resistance Front retook control of those areas.

The source also urged the Taliban not to bring people into line through force, adding the crisis in Afghanistan can only be resolved through a free election.

He said if people elect the Taliban, we will congratulate them.

The Northern Resistance Front’s source criticized Pakistan and the US for supporting the Taliban. He said the US brought the Taliban leader Mullah Baradar and his men with the same plane by which it evacuated its soldiers from Afghanistan.

The source stressed that Pakistan uses the Taliban as a tool to achieve its goals in Afghanistan.

Ahmad Massoud is the son of late Ahmad Shah Massoud, the legendary and revered war veteran who played a key role in the fight against the Red Army in the 1980s.