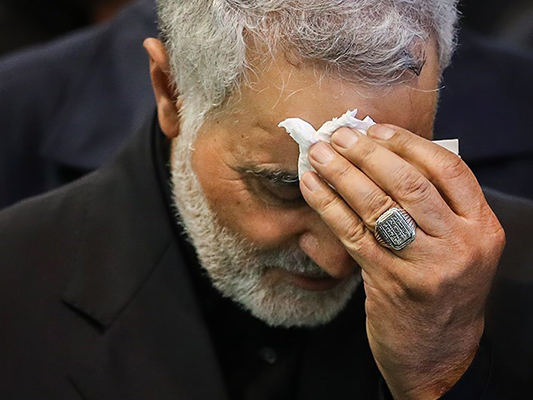 In his Sunday message, Barzani offered sympathy to General Soleimani and his bereaved family, wishing good health for the Iranian commander.

Barzani and General Soleimani had reportedly held several meetings before the Iraqi Kurdistan’s independence vote in late September. General Soleimani, according to various sources, repeatedly warned Erbil of the consequences of the referendum, which finally led to Barzani’s resignation. 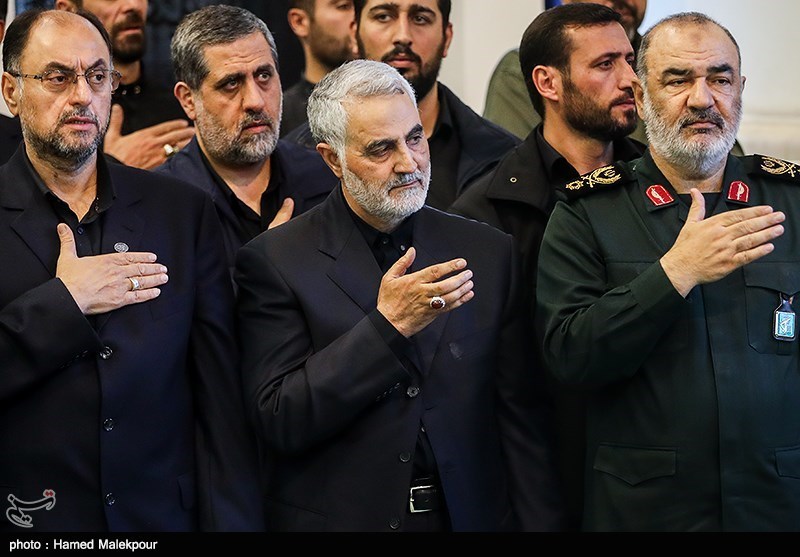 Hundreds of top Iranian officials and military chiefs on Sunday attended a memorial ceremony held for the late father of General Soleimani in Tehran. A number of foreign envoys also took part in the ceremony, and some like Syrian President Bashar al-Assad sent wreaths to offer their condolences.

Here are photos of the memorial ceremony retrieved from various news agencies: