Mashhad to Host Louvre Exhibit after End of Tehran Show 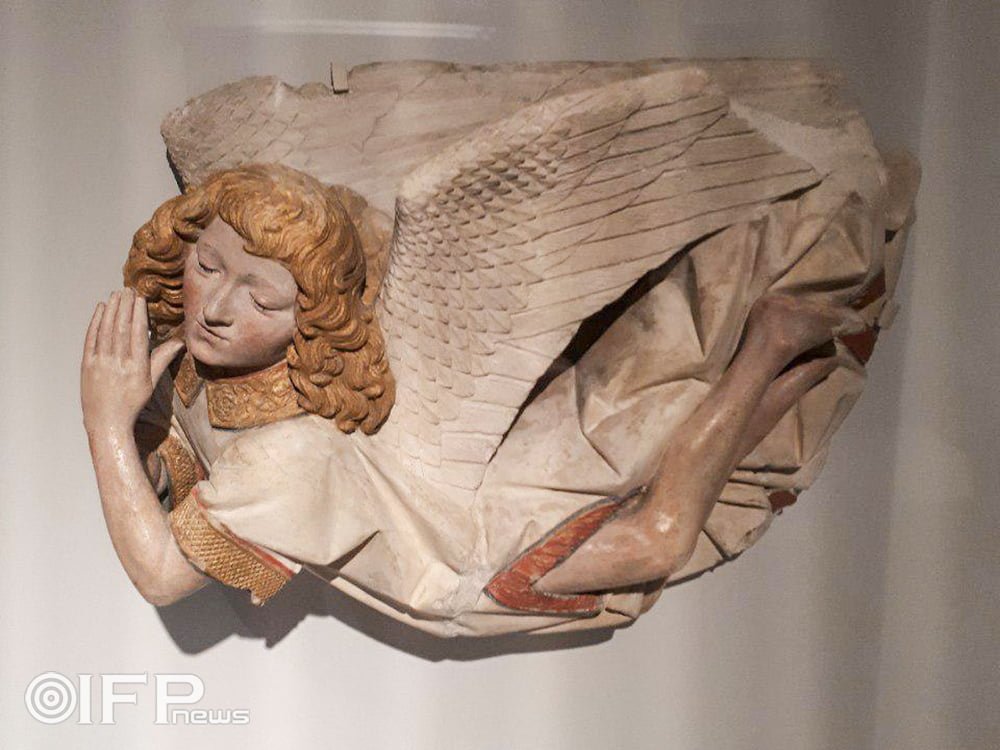 An exhibition of artworks on loan from the Louvre will be held in the city of Mashhad, northeastern Iran, after the end of the show in the capital Tehran, said a senior Iranian official.

Mohammad-Reza Kargar, a senior official at Iran’s Cultural Heritage, Handicrafts and Tourism Organisation (ICHTO), noted that the exhibit is set to be held in Khorasan Grand Museum in Mashhad.

“Based on the order of ICHTO Chief Ali Asghar Moonesan, we began a series of talks with the French cultural officials to hold Louvre Exhibit in Mashhad,” he was quoted as saying in a Farsi report by IRNA.

He said after getting the approval of the French officials, “we began to make the arrangements to transfer Louver Exhibit works to Khorasan Grand Museum” after its show in Tehran is over.

The exhibit will be underway until June 8 at the National Museum of Iran in downtown Tehran.

According to Kargar, all works in the exhibit as well as a selection of photos taken of the Louvre in Paris by late Iranian filmmaker and photographer Abbas Kiarostami will be transferred to Mashhad for a two-month show.

Kiarostami’s photos are now on display on the sidelines of Louver Exhibit in Tehran. The photos are the fruits of his several visits to Louvre Museum from 1996 to 2012, where he took photos of the visitors.

Louvre Exhibit was warmly welcomed by Iranian people. The number of visits to the exhibit has gone beyond expectations as over 100,000 people have visited the place since the opening date on March 5.

“A total of 104,047 people explored the exhibit from March 5 to April 2, which is a stunning figure. We had estimated to have some 100,000 visitors over the course of three months, while we still have some 60 days to go until the end of the show in Tehran,” Jebreil Nokandeh, the head of the museum, told ISNA in a Farsi interview.

The Louvre show is the first large-scale exhibition by a major Western museum in Iran.

The exhibition puts on show some 50 works including the 2,400-year-old Egyptian sphinx, a bust of Roman emperor Marcus Aurelius and drawings by Rembrandt and Delacroix and other artifacts linked to Greek, Egyptian and Mesopotamian cultures, as well as objects from ancient Iran.

In parallel with the Tehran exhibition, the Louvre-Lens, an art museum located in the French city of Lens, is presenting a vast collection of objects dating back to the Qajar era (1785-1925) from March 28 to July 22.