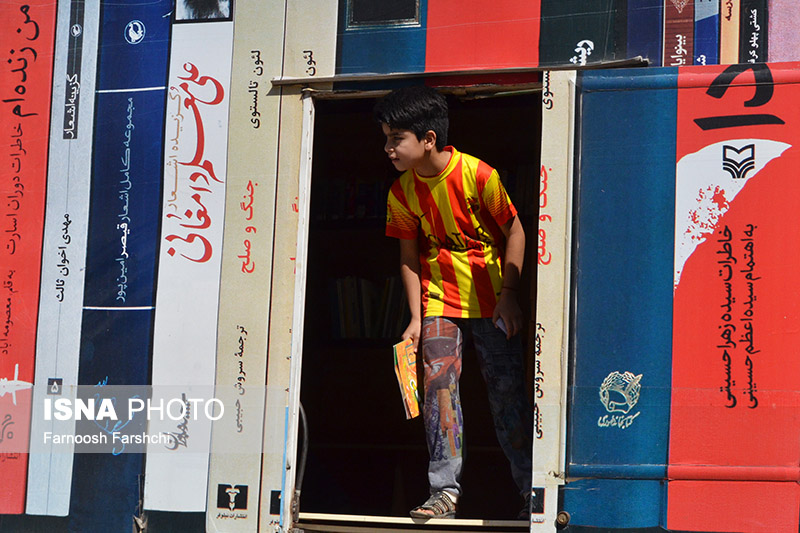 The biggest mobile library of Iran in terms of geographical coverage is located in the northeastern holy city of Mashhad, a senior official said.

According to the head of Khorasan Razavi Province’s Public Libraries Office, the mobile library of Mashhad provides the residents of 10 villages with its books for five days a week.

Hossein Akbari, in a Saturday ceremony in Mashhad, said launching such mobile libraries is one of the ways to compensate for the shortage of library in the province.

One library should be available for every 25,000 population, but at least eight cities in the province and some districts of Mashhad do not have even a single library, he noted.

“Building a standard library is costly and time-consuming, but mobile public libraries provide various services and can serve as a good alternative,” he added, according to a Farsi report by IRNA.