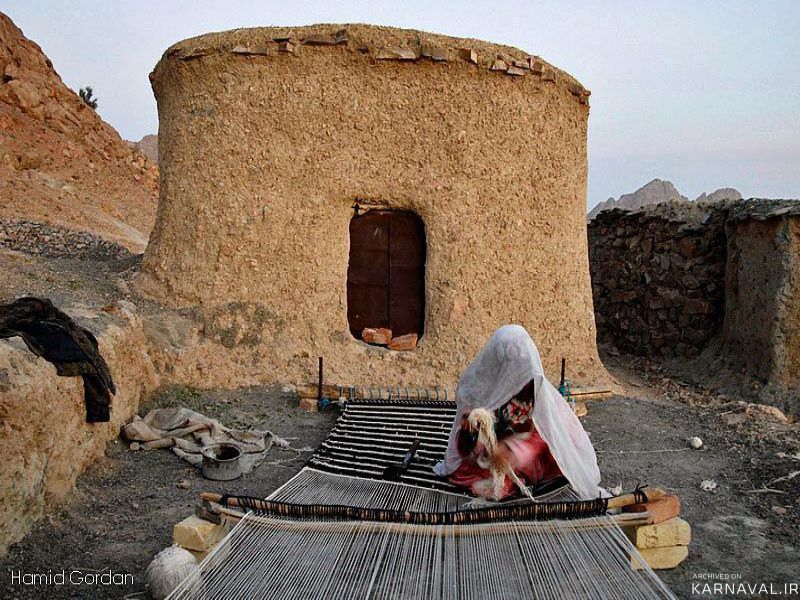 Makhunik, also known as the land of Lilliputians, is a unique village in eastern Iran which dates back to hundreds of years ago.

Located in Doreh rural district of Sarbisheh County, South Khorasan Province, Makhunik is widely known as one of the seven strange villages in the world.

Tourists visit the village to see the dwarf residents of the region. But this is not the only feature attracting the tourists. The village is also famous for its ancient-style architecture as well as its unique customs and culture. Makhunik was established 1,500 years ago. The interesting point is that the residents of Makhunik built their houses based on architectural styles that were common in the Neolithic Era.

The residents of the village live mainly on pasturing their livestock. They also depend on agriculture to some extent. Most of their agricultural products include wheat, garlic, turnip, beetroot, carrot, tomato, onion and saffron. Some of the villagers work in a mine near Makhunik. 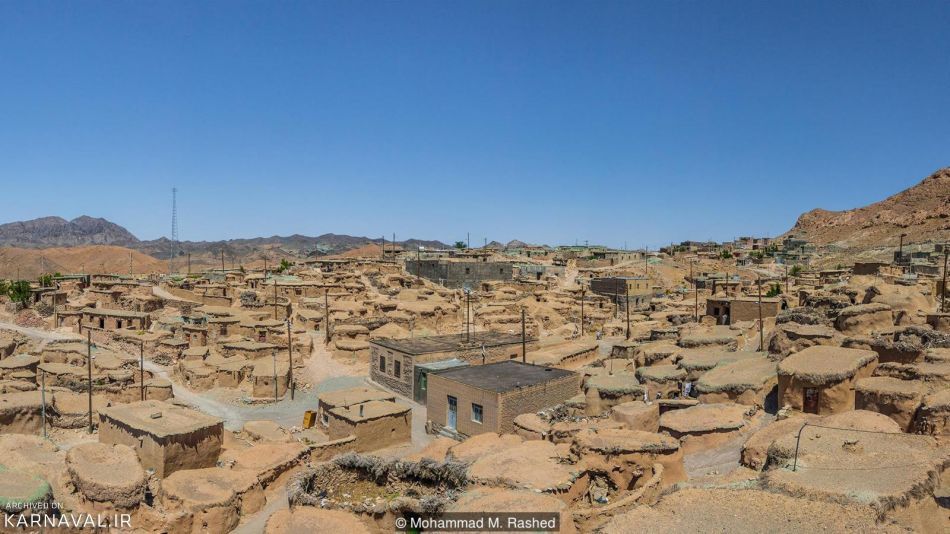 Many reasons have been cited for it, but three of them seem to be more valid than others. Popularity of consanguineous marriages (which caused genes responsible for determining the person’s height to be passed among residents), lack of protein and vitamin in daily diet, and the mercury residues in drinking water (which was associated with nearby mines), are reasons for the alteration in physiques of residents.

It is said, however, that members of only one of the clans of Makhunik known as Gholam Mohammad- Reza Bakhsh clan suffer from short heights and the rest of the villagers enjoy normal heights. Reports say the clan members’ heights have gotten closer to the normal size through several generations after enjoying better nutrition and having intermarriages with other clan members.

Back in 2005, a mummified body measuring 25cm in length was found in the region. The discovery fuelled the belief that this remote corner of Iran, which consists of 13 villages including Makhunik, was once home to an ancient ‘City of Dwarfs’. Although experts said the mummy was actually a premature baby who died roughly 400 years ago. They also contended that previous generations of Makhunik residents were indeed shorter than usual. 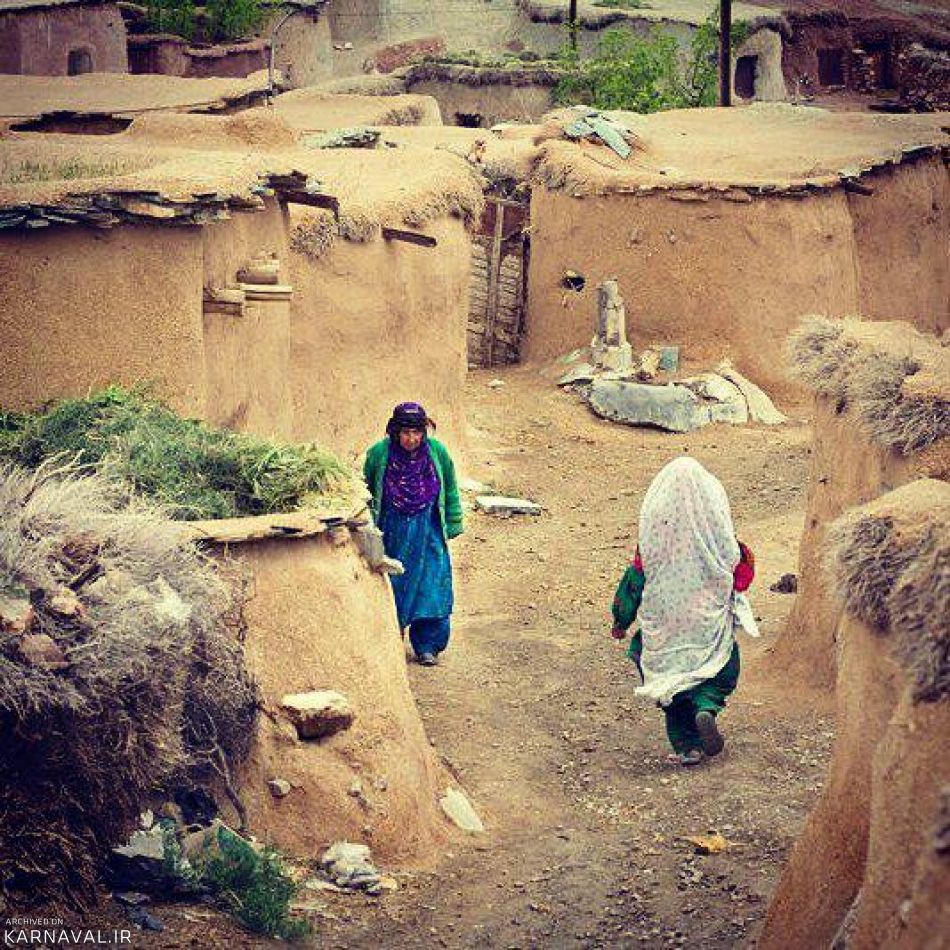 The second feature of the Makhunik village is its tiny homes with their strange architecture. If you duck through the narrow alleys of the village, you will see homes with very tiny walls and doors. One may wonder how on earth anyone could live in such tiny homes.

Of the roughly 200 stone and clay houses that make up the ancient village, 70 or 80 are exceptionally low, ranging between 1.5 and 2 metres – with the ceilings of some as low as 1.4m.

The homes have been erected on a hill in a cramped area lower than the earth level. With its floor about one meter into the earth, each home has a window as large as a human’s palm. The door of each home is too small and an ordinary man can hardly duck through even after bowing down. Made of stone, wood and clay, the homes were roughly 10 to 14sqm and consisted of the kandik (place for storing grain and wheat), a karshak (a clay stove for cooking) and a sleeping space.

Interestingly enough, each home accommodated a man with two or three wives and three to eight children. Meanwhile, there was a small living quarter known as the ‘sitting room’ for entertaining their guests.

The tiny homes have contributed to this belief that a group of Lilliputians used to live here but the reality on the ground speaks differently. One of the main reasons behind the villagers’ decision to erect the homes was protecting themselves against the cold weather. Firewood was scarce in the region and the residents had serious problems in warming their homes.

That’s why they had to construct homes as small as possible so that they could warm it up with their rare firewood. On the other hand, they made very small windows to prevent the cold weather from entering the homes. The tiny windows also allowed the day light into the homes. Most of the doors were located on the house’s southern side to let in more light and protect the home’s single room from strong winds.

Today, the residents of Makhunik have abandoned their ancient homes beginning to construct contemporary homes for living.

What follows are photos of the village retrieved from various sources: