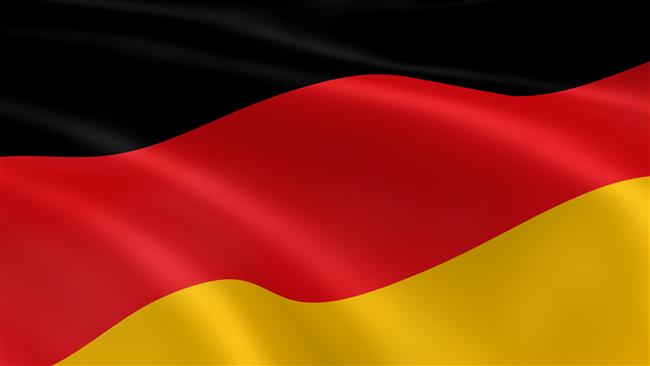 Bavaria’s minister for economic affairs has described Iran as a very attractive and profitable market for European enterprises.

A major delegation comprising 130 businessmen from Germany’s Bavaria State has arrived in Tehran for talks on ways to promote mutual trade in the post-sanctions era.

The delegation comprises representatives from across a wide range of industrial enterprises mostly those active in the area of the automobile industry and electrical devices. Major brands that are visiting Tehran include BMW, Siemens and Audi.

The German businessmen led by Bavaria’s Minister for Economic Affairs Ilse Aigner will stay in Iran for five days to meet their Iranian peers.

They will also participate in a ceremony to inaugurate an office in Tehran dedicated for the expansion of trade with Germany’s Bavaria State.

Aigner in a statement that was released before arriving in Tehran announced that the removal of sanctions against Iran can be the beginning of a new era in trade ties between Iran and Bavaria.

She described Iran as “a very attractive and profitable market” for European enterprises, adding that trade ties between Bavaria and Iran can increase at least four-fold.

Many Bavarian companies – specifically those active in areas such as the auto industry, heavy machinery and infrastructure services – hope to seal deals with Iran.