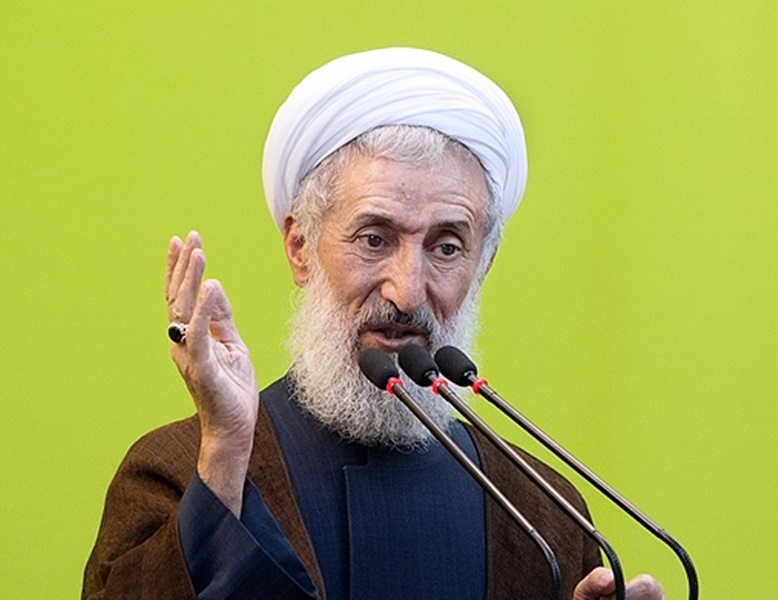 Tehran’s Friday Prayers Leader says US President Donald Trump is a crazy person who creates problems for his country, nation, and the whole world.

Addressing a huge group of worshippers on Friday in Tehran, Ayatollah Kazem Sediqi stated that the nature of the former presidents of the US was similar to Trump, but they were wearing masks while Trump is a villain without any mask.

He further noted that the former US presidents despite the approval of the Congress did not express such things because they took the interests of Washington into consideration first.

“However Trump, whose son-in-law is a Zionist, came into power with the help of America’s Zionists, and he does not know anything about (national) interest and politics,” ISNA quoted Ayatollah Sediqi as saying in a Farsi report.

This Iranian cleric also noted that “they (the Americans) wanted to marginalize the Palestinian issue, but Trump’s foolish statements provoked reactions in Muslim countries, and the Palestinian people rose to form the third Intifada.”

US President Donald Trump recognized Jerusalem al-Quds as the Israeli regime’s capital last Wednesday and announced plans to relocate the US Embassy there, a move which inflamed tensions in the region.