Louvre Museum to Hold Exhibition of Its Works in Tehran 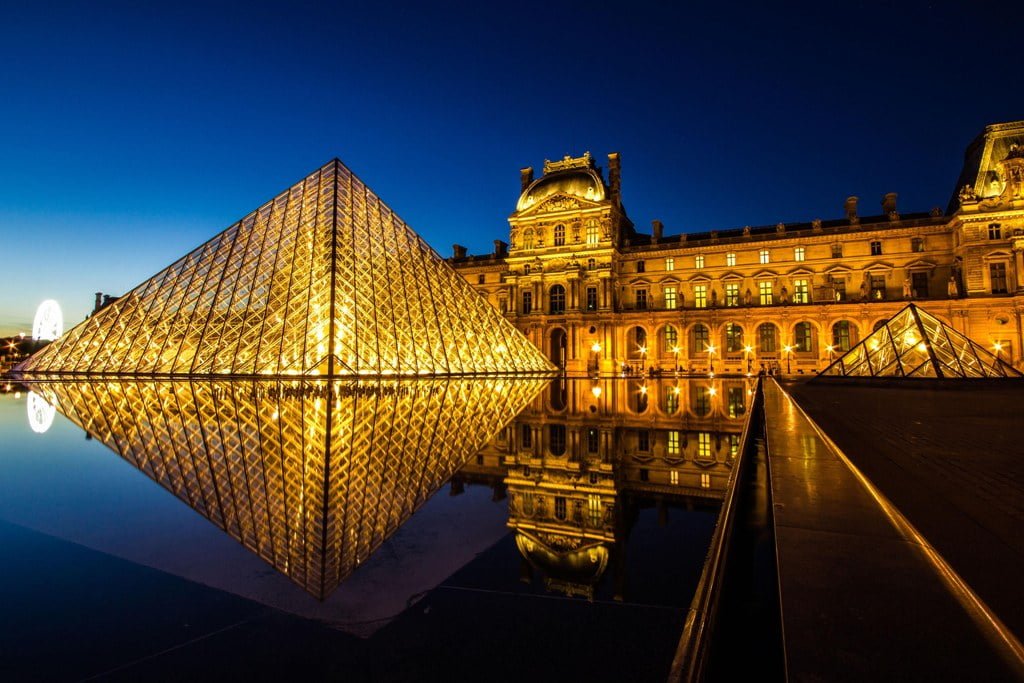 France’s Louvre Museum plans to showcase over 50 of its antiquities and artefacts in Tehran in an exhibition entitled “Louvre in Tehran” in early March.

An Iranian cultural heritage official said the exhibition includes a collection of over 50 works from ancient civilizations in Western Asia, Europe and North Africa, including the Sumerians, Assyrians, Hittites, Ancient Egyptians, Ancient Greeks and Romans.

“A collection of paintings, designs and lithographs from the works of great European artists such as Eugene Delacroix and Camille Corot would be put on show,” said Jebrael Nokandeh, Director General of the National Museum of Iran.

“This collection has been selected from eight sections of the Louvre Museum and would be presented to the visitors in four main sections titled Birth of a Collection, Birth of a Museum, Dream of Globalization, and A Live Museum,” Tasnim quoted him as saying in a Farsi report.

Nokandeh added that many of the works have been selected from the main Louvre halls noting that one of the most prominent of these works is the statute of Sphinx.

The exhibition will be open to the public until June 8 at the National Museum of Iran.