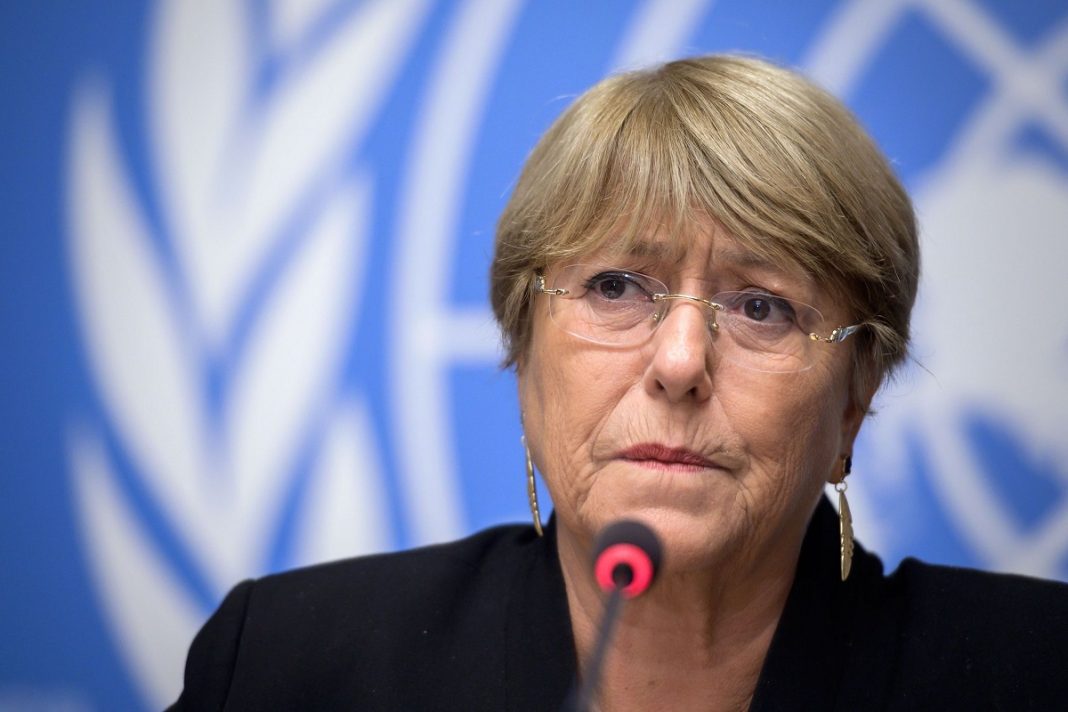 The Iranian Judiciary deputy chief for international affairs has called on the UN to hold the Swedish government accountable for gross violation of Iranian citizen Hamid Nouri who is imprisoed in the European country.

Kazem Gharibabadi made the demand in a letter to the UN high commissioner for human rights.

Gharibabadi also demand the immediate release of Nouri and reparations for the damage caused by his illegal detention.

He referred to the dire conditions under which the Iranian national is held in custody, urging Michelle Bachelet to pursue the case as her responsibility is to protect the rights of nationals of world countries.

He noted the Sweden is a signatory to a number of international agreements including the 1963 Vienna Convention governing consular relations and is obliged to respect human rights.

The Iranian Judiciary deputy chief said Nouri was detained by virtue of an arrest warrant issued by the Swedish prosecutor based on unfounded allegations by a number of the MKO terrorist group.

Gharibabadi said since his arrest, the Iranian national has been held in solitary confinement, which shows the arrest was arbitrary detention in the first place.

In his letter, Gharibabadi said Nouri’s family travelled to Sweden twice but were denied a meeting with him.

Nouri was arrested in 2019 while visiting Sweden on a tourist visa.