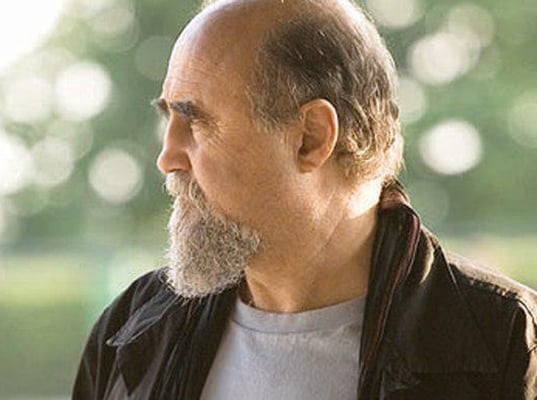 The 74-year-old Iranian photographer Abbas Attar passed away in Paris on Wednesday.

His passing was announced by his employer Magnum photo agency, which did not give the cause of death.

Born in Iran in 1944, Abbas began his career as a photojournalist in the late 1960s, and was a member of the French news photo agencies SIPA and Gamma during the 1970s.

He joined the prestigious Magnum Photos cooperative in 1981 and became a full member in 1985.

Attar covered the Islamic Revolution in Iran from 1978 to 1980, then spent 17 years travelling and photographing around the world in voluntary exile from his homeland.

As a result of the revolution, though, much of his subsequent work focused on the global rise of Islamism as well as other religions, including Buddhism, Hinduism, and Judaism. 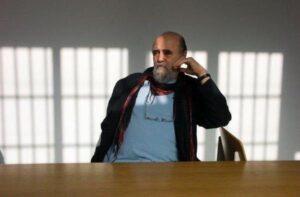 He also documented life in Mexico over several years, and pursued a lifelong interest in religion and its intersection with society.

Abbas published several books, including a personal interpretation of Iranian history titled Iran Diary 1971-2002; Return to Mexico: Journeys Beyond the Mask (1992), Allah O Akbar: A Journey Through Militant Islam (1994), and In Whose Name?: The Islamic World after 9/11 (2009).

He has also published Faces of Christianity: A Photographic Journey (2000) and Gods I’ve Seen (2016), a book about Hinduism.

At the time of his death he had been working on a project about Judaism.