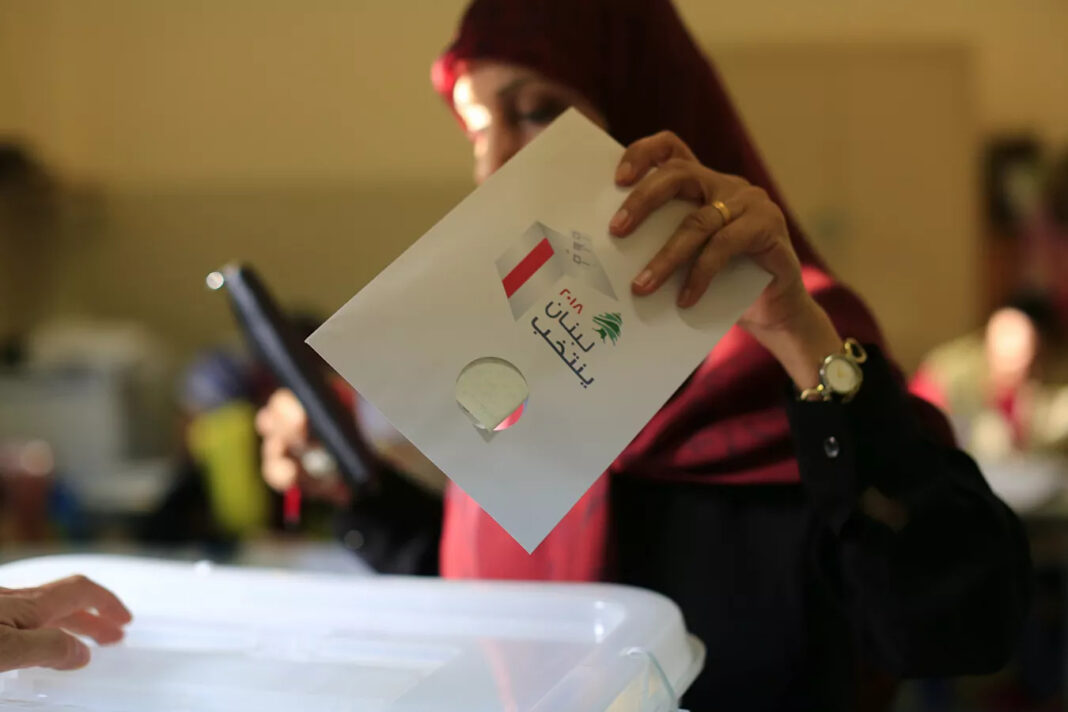 Parliamentary elections in Lebanon will be held on 15 May, while nationals living abroad will be able to cast their votes on 6 or 8 May, Interior Minister Bassam Mawlawi said on Monday.

“I have signed a decree concerning the House of Representatives elections with following dates: elections of the territory of Lebanon will be held on May 15, 2022. Employees engaged in the elections process can cast their votes on May 12, 2022”, Mawlawi posted on Twitter.

Mawlawi added that Lebanese nationals living abroad can cast their votes on Friday, 6 May 2022, or on Sunday, 8 May 2022, depending on which of these two days are weekdays in specific country of residence.

Lebanon’s parliament had in October voted to hold early elections on March 27, but President Michel Aoun stated he would not accept the early date.

The elections are expected to be hotly contested amid widespread anger in Lebanon over an economic meltdown that has seen the currency lose more than 90% of its value since 2019 and worsened poverty significantly.