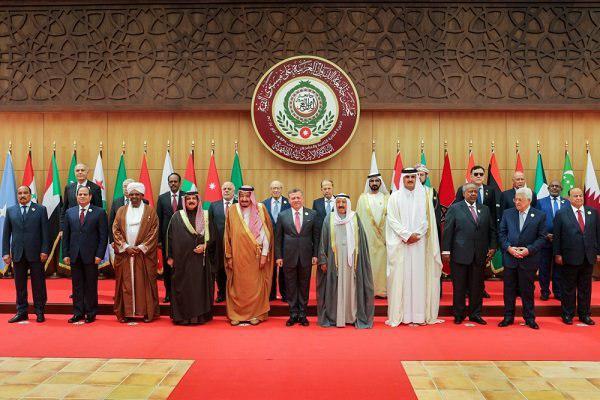 Lebanon and Iraq have supported Iran at a preliminary foreign ministerial meeting of an Arab League summit in Saudi Arabia.

Saudi Arabia and its Arab and non-Arab allies believe that Lebanon and Iraq are Iran’s backyard and their sovereignty is violated by the Islamic Republic.

However, the representatives of Beirut and Baghdad were the only ones who opposed an anti-Iran provision in a statement issued at the end of the recent ministerial meeting of the Arab League Summit in Dhahran.

The provision accused Iran of interfering in Arab countries’ affairs.

This comes as the Saudi government is seeking to make Arab League member states align themselves with Riyadh when it comes to anti-Iran measures.

The 29th Arab League Summit is scheduled to kick off in the Saudi city of Dhahran on April 15, 2018.

The event was originally slated to be held in Riyadh, but the venue was relocated to Dhahran after Yemeni troops and Ansarullah fighters targeted the Saudi capital with missiles.