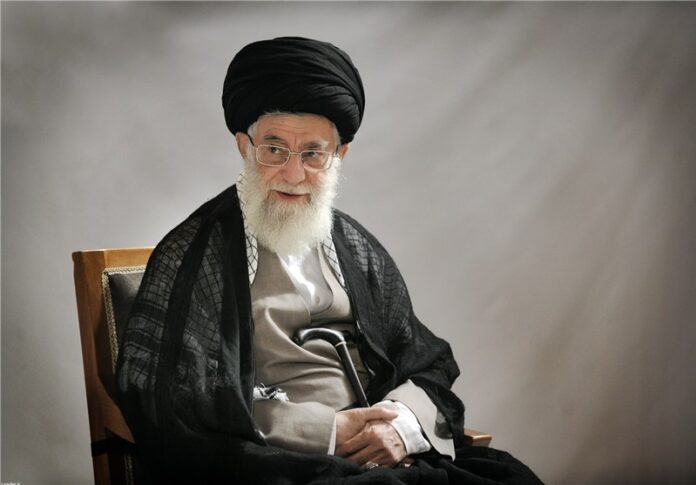 Leader of the Islamic Revolution Ayatollah Seyyed Ali Khamenei pardoned or commuted prison terms for 669 convicts who had been sentenced by various Iranian courts.

The pardon was granted on Monday May 23, at the request of the country’s Judiciary Chief Ayatollah Sadeq Amoli Larijani on the occasion of Islamic holy days and the anniversary of liberation of the Iranian city of Khorramshahr in the Iraqi-imposed war in 1982.

Each year in May, Iran commemorates the anniversary of liberation of Khorramshahr, a city in southwest that had been occupied by Iraq’s Ba’athist army in the early 1980s. The city was recaptured on May 24, 1982.