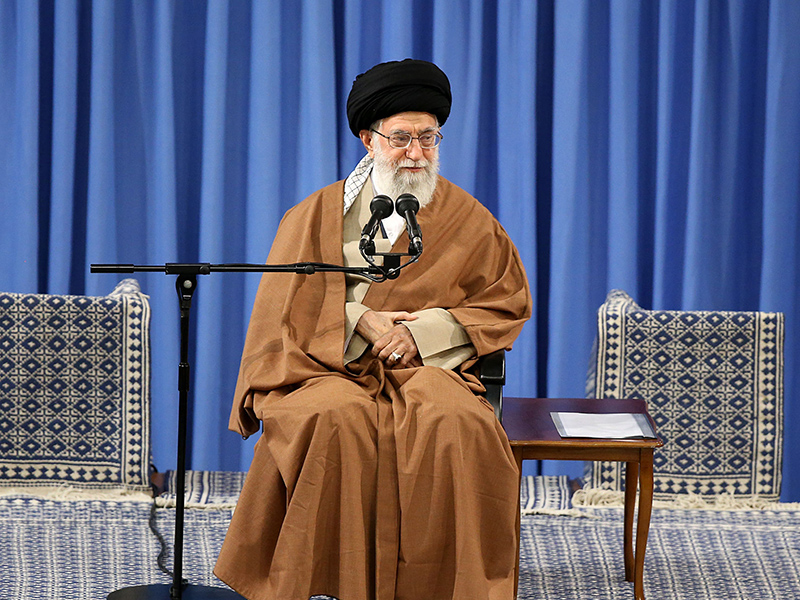 Leader of the Islamic Revolution Ayatollah Seyyed Ali Khamenei endorsed a set of conditions and regulations for pardoning or commuting prison terms of convicts sentenced by various Iranian courts.

The country’s Judiciary Chief Ayatollah Sadeq Amoli Larijani in a letter had asked for the Leader’s authorization of the conditions so that convicts deemed fit to receive clemency will be pardoned or have their sentences commuted on the occasion of the birth anniversary of Prophet Muhammad’s (PBUH) beloved daughter Hazrat Zahra (SA) and the upcoming Iranian New Year, known as Nowruz or Norooz.

Each year on different occasions, including in February, when Iran marks the victory anniversary of the 1979 Islamic Revolution, or on religious occasions, Ayatollah Khamenei grants an amnesty for a number of prisoners.

The clemency, however, does not apply to some types of convicts, including those who have been sentenced for their role in armed struggle against the country, armed or organized drug trafficking, rape, armed robbery, arms smuggling, abduction, bribery, embezzlement, corruption, money laundering, acid attack, counterfeiting money, disturbing the country’s economic system, and alcohol-related crimes.