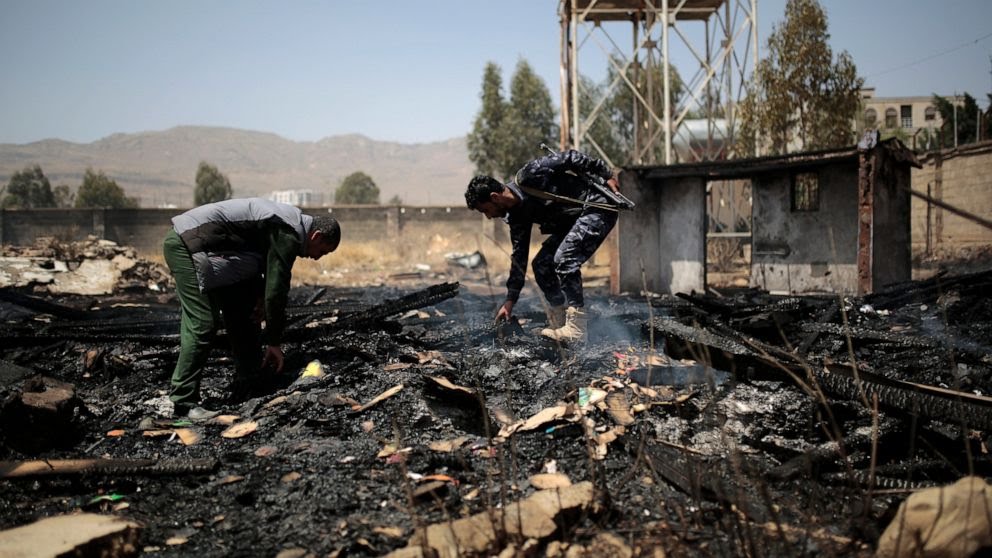 The chief Yemeni negotiator says the Saudi regime should accept the proposed ceasefire by the Yemeni forces and show its seriousness in seeking peace.

In reaction to a peace initiative proposed by head of Yemen’s Supreme Political Council Mahdi Mashat, chief Yemeni negotiator, Mohamamd Abdol Salam said the Saudi regime should end the siege of Yemen and pull out foreign forces from the country.

Abdol Salam said this will pave the move for peace. The Yemeni official also said after a ceasefire, the conditions will be ripe for talks aimed at finding a political solution to the Yemen crisis.

On Saturday, Mahdi Mashat, the head of Yemen’s Supreme Political Council, called a unilateral 3-day stoppage of missile and drone attacks against Saudi Arabia as part of a bid to pave the way for peace talks.

The Saudis have yet to respond to the initiative.
The Yemen war began in March 2015 after the Saudis and their allies launched a massive aerial warfare against Yemen and deployed their mercenaries in parts of the country.

A huge number of people have been killed in the war and Yemen’s infrastructure has been ruined.