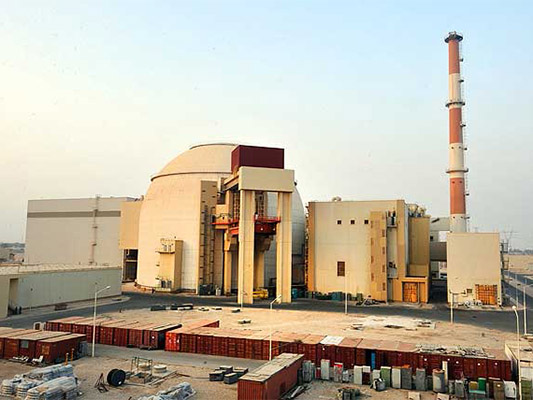 In response to the US extension of sanctions against Iran, Iranian MPs insist on counteracting the violation of JCPOA.

“According to the nuclear deal, the US was due to remove all nuclear-related sanctions on Iran,” said Abolfazl Aboutorabi, a member of Iranian Parliament, according to a report by ICANA, as translated by IFP.

“If the US Senate re-enacts D`Amato law and the President signs it, they would have undoubtedly violated the JCPOA,” he added. “In this case, what our Leader predicted about JCPOA and Washington`s deceitfulness will come true.”

“The Group 5+1, the European Union and all parties to JCPOA are accountable for this move,” he added.

“We have to be more aware of Washington`s moves now that Trump is elected,” he declared. “We must anticipate all probable sudden moves and deceits to be able to strongly counteract the US.”

“Parliament members need detailed, well-reviewed reports for their further decisions about JCPOA. The Board responsible for monitoring JCPOA implementation has an important role in preparing reports about the other party’s performance; this board should hold its sessions more regularly,” Bakhtiar said.