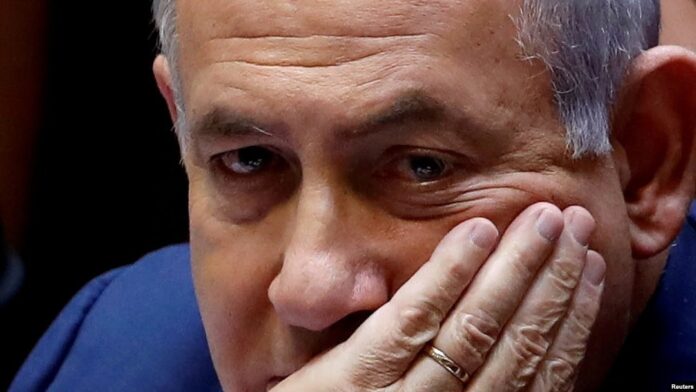 A political analyst says now that the region is likely to get rid of Israeli Prime Minister Benjamin Netanyahu in coming days, he does not seem to be able to take any action against Iran during his last days in office.

“I deem it unlikely that Netanyahu will be able to take any action against Iran in this short time,” Hadi Borhani said.

He added reports suggest that Naftali Bennett and Yair Lapid have reached an agreement to remove Netanyahu from power.

“Apparently, the ouster of Benjamin Netanyahu and the designation of a new Israeli premier is more likely now than it has ever been in the past 12 years,” said Borhani,

“Under such circumstances in which different groups are highly likely to reach agreement on designating a new prime minister, and if nothing unexpected comes up, the region will get rid of Netanyahu,” the analyst underscored.

“Based on an agreement reached between Bennett and Lapid, first Bennett will serve as Israeli prime minister for a period of two years. Then, Lapid will assume the position and remain in office from 2023 to 2025,” he noted.

“Within this framework, seven moderate and right-wing parties have reached agreement,” he said.
The analyst also touched upon Bennett and Lapid’s approach toward Iran.

“Compared to Netanyahu in the foreign policy domain, Bennett has more extreme positions. He has hostile and extremist stances vis-à-vis Iran. He is strongly opposed to the 2015 Iran nuclear deal, by Lapid has not made any special comments about Iran and seems to have more moderate positions compared to Bennett and Netanyahu,” the analyst explained.