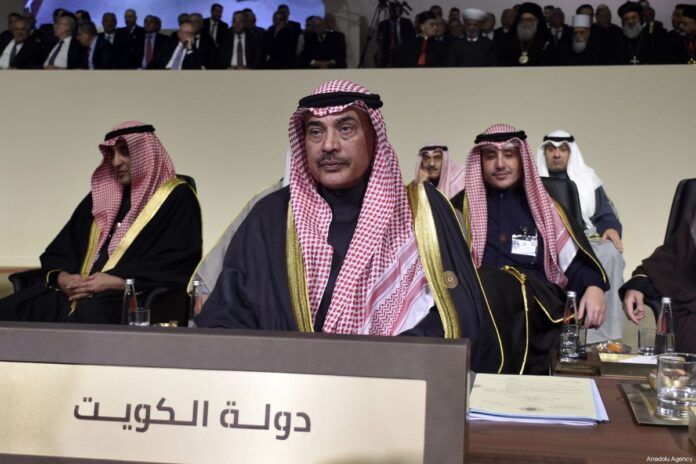 The government has been locked in a standoff with opposition lawmakers who have insisted on questioning Prime Minister Sheikh Sabah Al-Khalid Al-Sabah in the elected parliament.

On Sunday, Kuwait’s cabinet approved draft decrees for a planned amnesty for political dissidents, the government announced, in an effort to end the standoff between opposition lawmakers that has blocked legislative work for months.

The amnesty has been a key condition of the opposition for ending its standoff with the administration that has paralysed legislation and hindered efforts to boost the state finances and enact measures including a debt law that will make it possible to tap global markets.

“The cabinet approved the necessary draft decrees in preparation for submission to His Highness the Emir,” the government said.

The emir tasked the parliament speaker, the prime minister and the head of the supreme judicial council with recommending the conditions and terms of the amnesty ahead of it being issued by decree.

The three had presented a “preliminary report” last week, spelling out the standards of the planned amnesty. 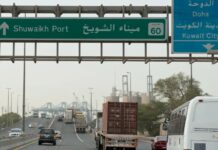 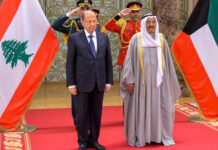 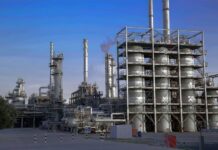 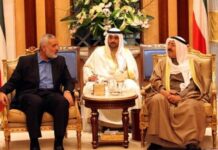 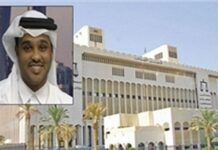