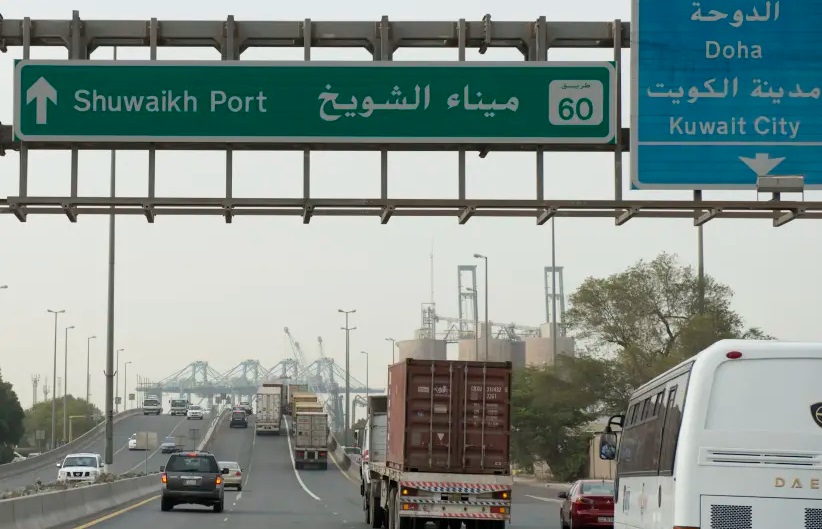 Kuwait has banned the entry of commercial vessels carrying goods to and from the Israeli-occupied Palestinian territories, days after the Persian Gulf kingdom reiterated its support for Palestine and condemned a controversial visit by the Israeli president to the Ibrahimi Mosque in al-Khalil.

The order prohibits entry permits requested for ships carrying goods to or from the occupied Palestinian lands, even if goods carried from the territories are brought to another country outside of Kuwait.

Under the Kuwaiti law, individuals and companies cannot conclude agreements with organizations or persons living in the occupied lands and cannot deal financially or commercially with persons who have an interest there, even if they live outside Israel.

It is also illegal to import, exchange or possess any Israeli goods, commodities or products, whether received directly or indirectly. Products also cannot include any material from Israeli products.

Palestinian resistance movement Hamas welcomed the decision and said it was in line with the policy of the Kuwaiti government, Emir Sheikh Nawaf al-Ahmad al-Jaber Al Sabah and the Kuwaiti nation, who have supported Palestinians in all political, diplomatic, parliamentary and international spheres.

It also called on other countries to “follow the same approach” and restrict trade and maritime traffic with the Israeli regime.

Kuwait’s Permanent Ambassador to the United Nations Talal al-Fassam on December 1 denounced Israeli president Isaac Herzog’s to the Ibrahimi Mosque in the southern West Banks city of al-Khalil during the Jewish festival of Hanukkah, saying the move hurt the sentiments of Muslims worldwide.

Back in late May, Kuwait’s National Assembly unanimously approved bills that outlaw any deals or normalization of ties with the Tel Aviv regime.

On August 18 last year, 37 Kuwaiti lawmakers called on their government to reject a normalization deal between Israel and the United Arab Emirates (UAE).

In a statement, the members of parliament affirmed their solidarity with the Palestinian people, “recalling the parliament’s stable and continuous position against normalization [with Israel] in all its forms.”

Anti-Israeli sentiments run high in Kuwait. A poll conducted in 2019 by the Washington Institute for Near East Policy, an American think tank, showed that 85 percent of Kuwaitis oppose normalizing ties with Israel.