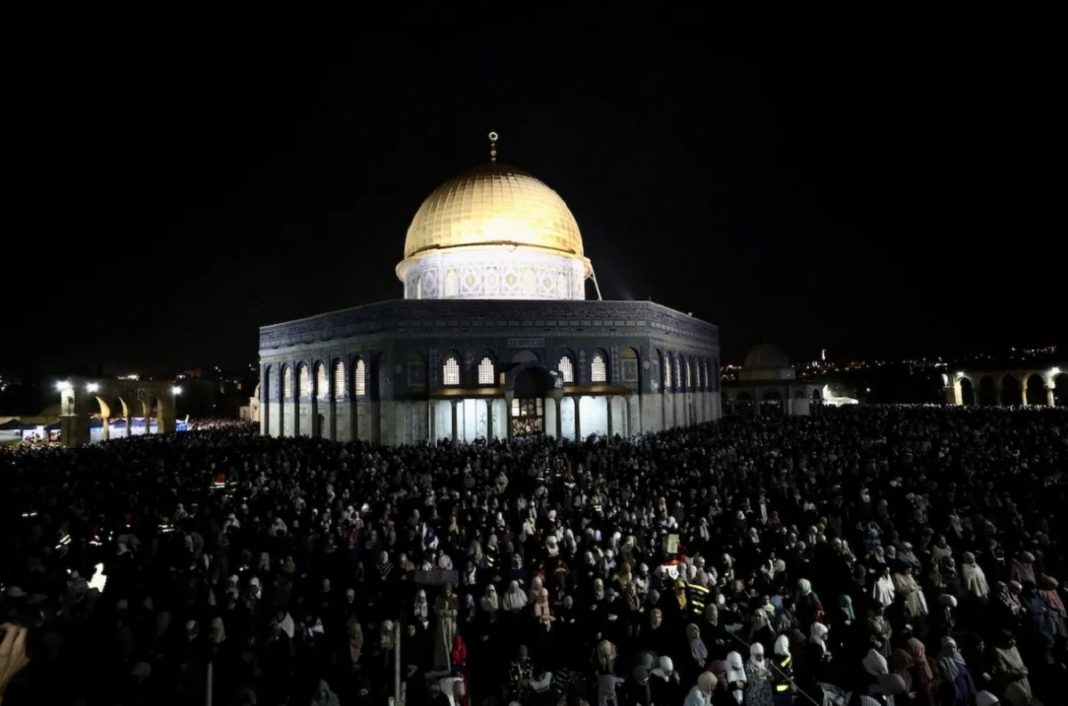 The Kuwaiti Foreign Minister says al-Quds is a red line for the Muslim world and Islamic countries must strengthen their joint stance in this regard and counter the Israeli crimes.

Sheikh Ahmad Nasser al-Sabah, in a Thursday phone conversation with his Iranian counterpart Hossein Amir Abdollahian, spoke about the desecration of al-Aqsa Mosque as the first Qiblah of the world Muslims by the Zionist regime.

The top Kuwaiti diplomat further thanked the Islamic Republic Iran for its constructive stance and its assistance in establishing a ceasefire in Yemen and expressed hope a permanent truce will be held in the country.

He also referred to the friendly, long-time and popular relations between the two countries and underlined the significance of further expanding ties in various political, economic and popular areas.

The Iranian foreign minister praised the Kuwaiti government and people for their condemnation of the actions of the Zionist regime in al-Quds and for their support of the Palestinian people.

Also on Yemen, Amir Abdollahian welcomed the continuation of the ceasefire in the country. He expressed hope that the humanitarian siege of Yemen will end as soon as possible and that Yemeni factions will engage in talks.