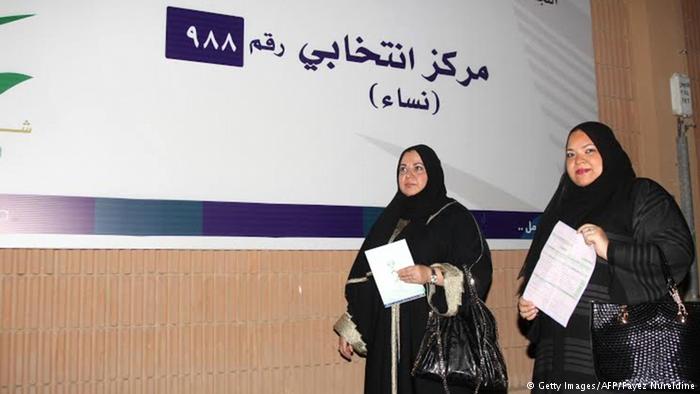 Saudi Arabia has, in a fresh break with tradition, authorized women majoring in jurisprudence to issue fatwas.

The motion authorizing women to issue fatwas was passed in Saudi parliament with 107 votes.

Based on the legislation, women majoring in jurisprudence and relevant disciplines can issue religious edicts as male muftis can.

The development is in line with Riyadh’s recent moves to break with tradition in dealing with women.

In the meantime, media published an interesting picture which shows a document detailing the conditions set by a Saudi girl for marriage. That came after Saudi women were authorized to drive and issue fatwas.

The conditions set in the document include: a private house, a car (model 2017) signed over to the lady, agreement to allow her to continue her education, drive and work.

The king’s message to the minister reads that given the dangers and negative consequences of sexual harassment for individuals, families and society, and its contradiction to Islamic values and the norms of the Saudi society as well as the country’s customs and traditions, and also with regard to the importance of drawing up a law to criminalize sexual harassment and designating punishments that would prevent such crimes, the Interior Ministry is responsible for proposing a legal plan to counter sexual harassment and handing it over in sixty days to go through the necessary arrangements for approval.