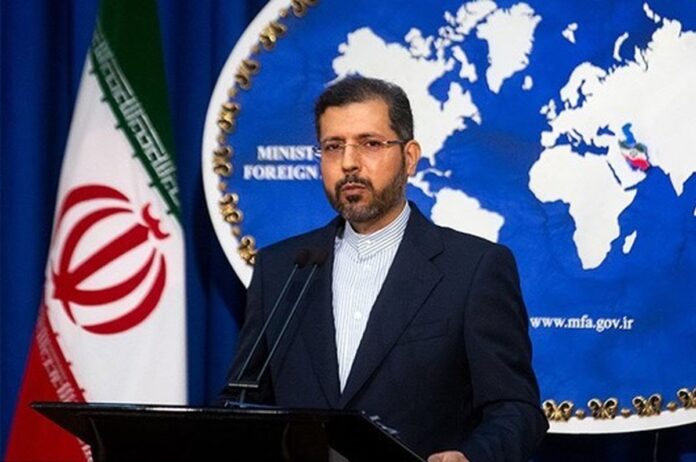 Tehran slams the US Treasury Department’s sanctioning of four Iranian nationals, saying the move has been done on groundless charges

“Sanctions supporters and profiteers in the United States saw their toolbox of sanctions had been emptied due to Iran’s maximum resistance, and this time are trying, by resorting to Hollywood-style scenarios, to keep their sanctions-driven existence alive,” he added.

“Washington should know that it has no other option but to beat its addictions to sanctions and use a respectful language and behaviour in dealing with Iran,” the spokesman explained.

The US Treasury Department said the sanctions target all property of the four individuals in the United States or in U-S control, and prohibits all transactions with them.

They were alleged to be hatching a plot to abduct an anti-Tehran figure in July.