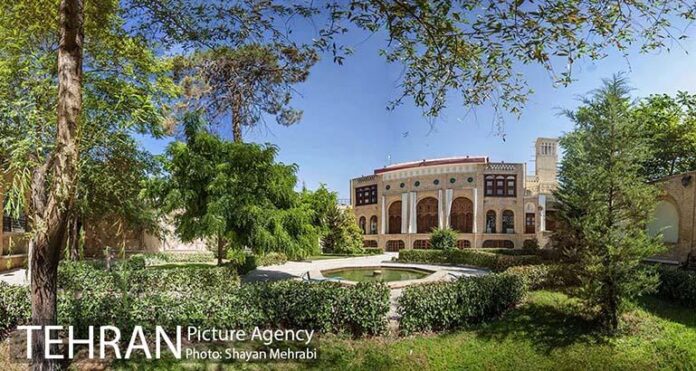 Kazemi Mansion is a historical building which houses a number of models and dolls representing the jobs and traditions of people who lived in Tehran 150 years ago.

Kazemi Mansion is a historical house in the vicinity of a holy site in an old neighborhood in southern Tehran.

The century-old building is 2,033 square meters in area and was owned by Mirza Seyyed Kazem, who became a civil servant under Mohammad Shah Qajar. Later during Naser al-Din Shah Qajar’s reign, he was put in charge of the Royal Stable.

As part of an anthropology project, Tehran Municipality has put on display in the mansion a number of models and dolls which represent the jobs and traditions of the people who lived in Tehran 150 years ago.

Snapshots of the mansion released by tpaa.ir: