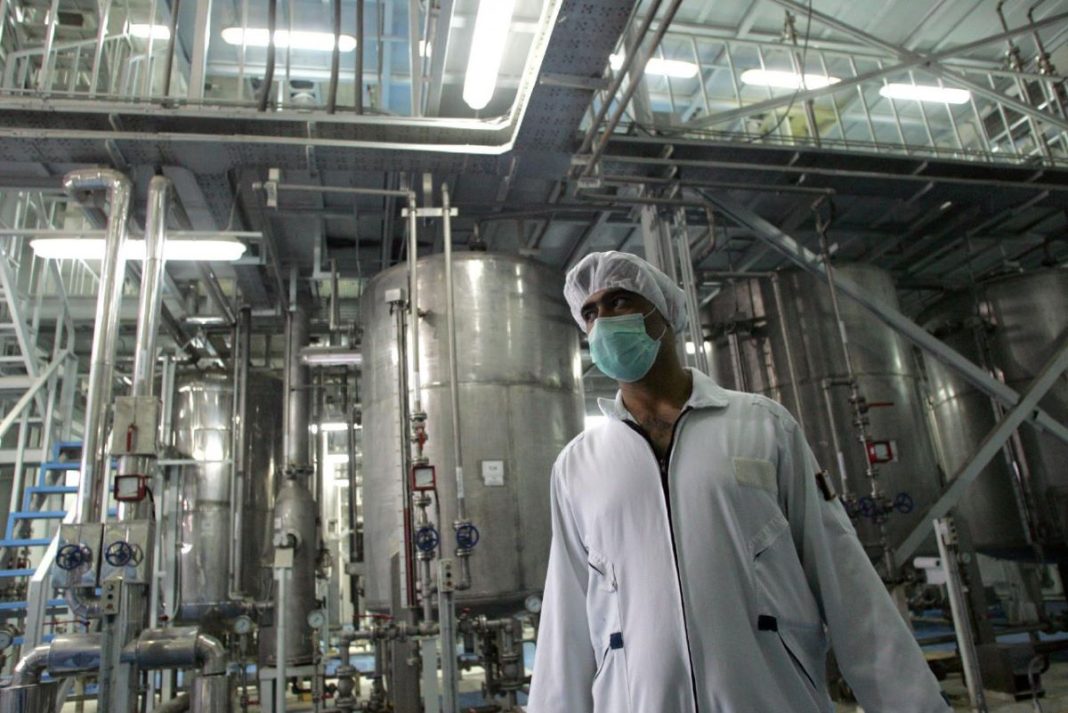 A veteran Iranian journalist says the long-drawn out talks on Iran’s nuclear deal is in fact “beating the air” since the Western parties are not actually worried about Iran’s nuclear technology but they use it as a pretext to maintain economic pressure against the country.

In an opinion piece, Hossein Shariatmadari, the editor-in-chief of Iran’s Kayhan daily, said, “Economic sanctions are the only leverage left in the hands of America to confront Iran and it (the US) will never abandon them.”

“That is why engaging in negotiations on the removal of sanctions amounts to beating the air, and it could be said with confidence that these talks will lead nowhere,” Shariatmadari said.

He said when the Americans openly declare that they are not ready to guarantee their future stay in the nuclear deal, this clearly shows they are not serious in achieving a deal with Iran.

“Just look at the 20-year-long challenge! The job description defined for the Iranian Atomic Energy Organization has been hindering Iran’s peaceful nuclear industry, seeking widespread inspection of the country’s military sites under claims of undeclared nuclear activities, and provision of Iranian military data to the US, Israel and certain European countries,” he wrote.

Iran’s nuclear work accounts for only two percent of the world’s nuclear industry but 25 percent of IAEA inspections take place inside the Islamic Republic.

As a solution, he offered withdrawal from the Treaty on the Non-Proliferation of Nuclear Weapons to get rid of all the pressure the IAEA has been exerting on the country.