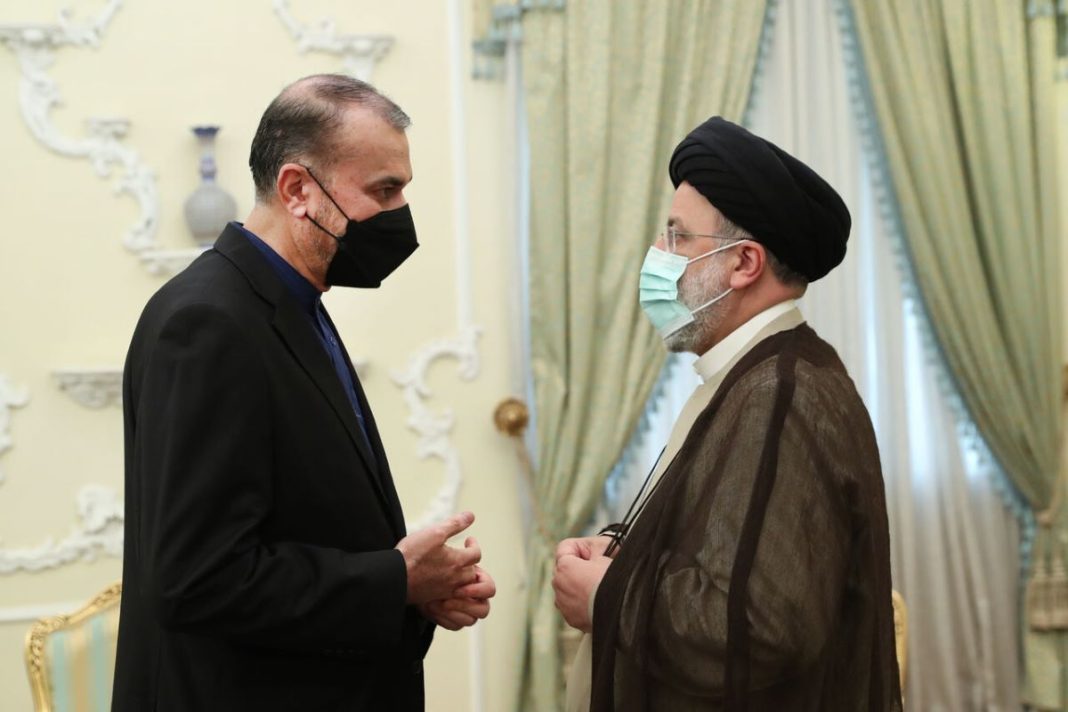 Iranian Principlist daily Kayhan has called on the government to abandon the talks for revival of the 2015 nuclear deal and continue on what it called the path of success it was treading over the past year.

Kayhan wrote on Sunday that the government needs to correct “the deviation” in the nuclear talks by taking advantage of the regional and global conditions, which the daily described as an opportunity.

The correction would lead to failure of the US strategy of pressure and haggling with Iran since 2009, Kayhan speculated.

According to the article, the past years have proven that negotiation for removal of the sanctions do not result in reduced sanctions, but rather lead to negotiations on a wider set of topics.

The daily wrote that removal of sanctions through negotiations is a “bait” offered by foreign policy officials of the US.

According to Kayhan, the 13th administration in Iran can forget about this bait and focus its energy on offsetting the sanctions.

Iran’s foreign minister said last year that the sanctions the US re-imposed on Iran since 2018 have cost the national economy over one trillion dollars.

In its Saturday editorial, Kayhan urged the Raisi administration to delay the revival of the Iran nuclear deal for two months to let “the diplomatic process end fully in Iran’s favor.”