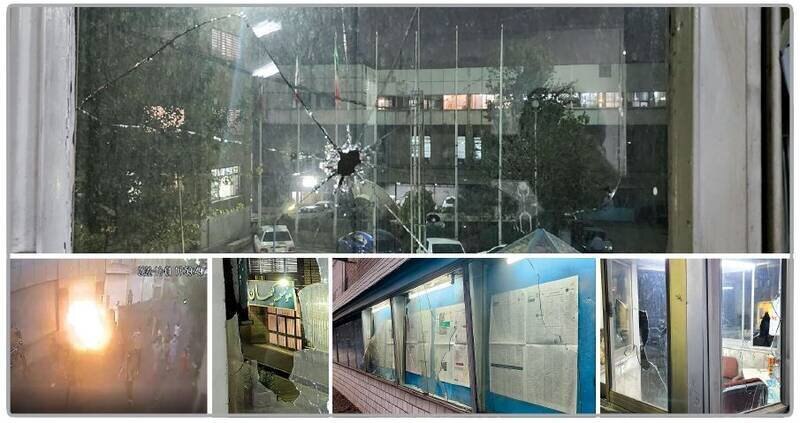 A group of angry protesters attacked the building of Kayhan newspaper, known for its fervent pro-government views, in the Iranian capital Tehran on Saturday evening.

The attack took place amid protests that sparked in several Iranian cities following the death of a young Iranian woman in police custody two weeks ago.

Scores of protesters shattered the glasses outside the newspaper office to express their ‘indignation at the daily’s hardline stance on the protests’, but were eventually dispersed by the riot police.

The newspaper in its report on the incident published on Sunday suggested that the protesters were carrying weapons, writing “one piece of glass has a bullet hole on it.”

The deadly protests were ignited after the death of 22-year-old Mahsa Amini in Tehran on September 16, three days after she was arrested by the morality police for her “inappropriate hijab.”

The protests have left scores of people dead, including civilians and security forces, and several hundred more injured or arrested.

Iranian officials say the unrest is orchestrated from outside the country and Mahsa Amini’s death has been exploited as a pretext to destabilize the country.